Deiveson Figueiredo and Brandon Moreno have one of the most storied rivalries in UFC history, and it has been one that few have been able to predict. With each fighter having been the favorite at one point or another, the odds for these fights tell an interesting side of the story as it portrays what people were expecting going into each meeting.

Their first matchup came as a short notice main event and was an unexpected battle for the ages from the Apex in Las Vegas. The odds had Figueiredo as a large favorite coming off his first-round submission of Alex Perez, with many feeling he was still at the beginning of a long title reign as champion. Brandon Moreno had fought on the same night of Figueiredo's last victory, having gotten a stoppage win over Brandon Royval. However, many would discredit Moreno with that fight ending due to injury.

After their razor-close first fight, it was clear that Moreno was a real contender, but the oddsmakers still gave a decent edge to Figueiredo. This was likely due to a combination of him having had a point deducted in the first meeting, along with reports of him being hospitalized the night before their first fight.

The submission win in the rematch earned respect for Brandon Moreno as he dominated the entirety of the second fight. Despite the dominant display, there was still respect on the Figueiredo side as he had switched camps and seemed to have made his weight cut much more manageable, with many believing he would return to form.

Entering the fourth fight, the odds have been made even as these two have proven so well matched after a razor-close third fight that went to Figueiredo by unanimous decision. With so much action between these two, it is interesting that there is still no clarity as to who is the favorite.

Leave your prediction for the fourth matchup in the comments below! 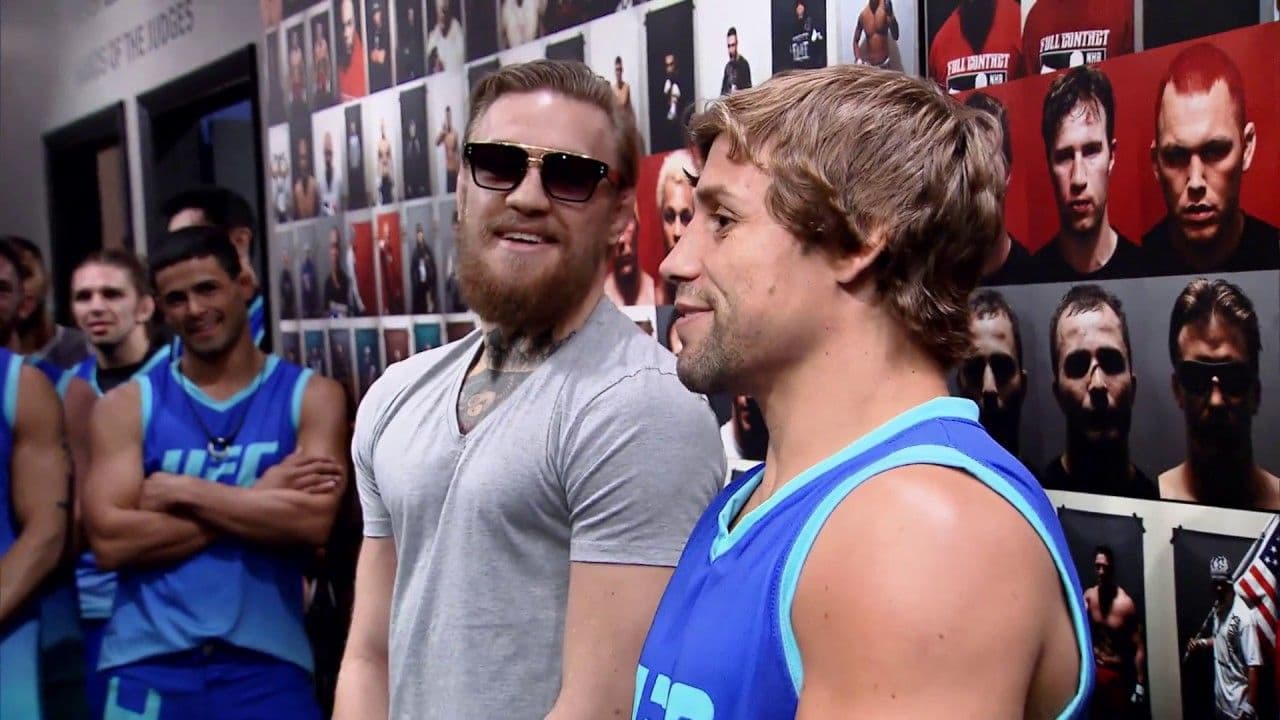