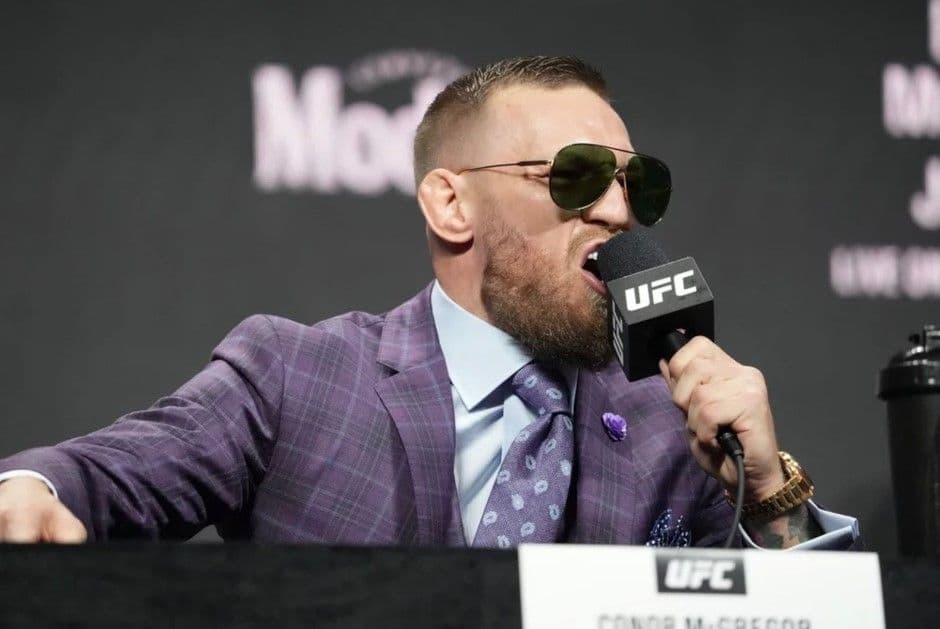 Conor McGregor has challenged one of his oldest friends, Artem Lobov, to a 1 on 1 fight tonight to settle their disputes. For those unaware, we'll give you a brief rundown of the entire situation, starting from the beginning:

Where did it all go wrong? 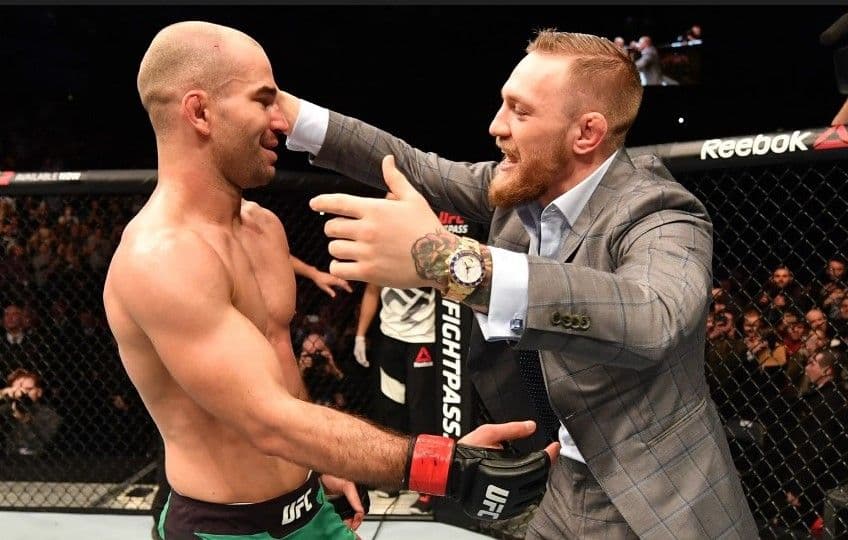 McGregor and Lobov were best friends. Credits to: Zuffa LLC

Conor and Artem were once extremely close friends and training partners. Having known each other in Ireland since before either had money or fame, they struggled together and built up an unshakable brotherhood. Artem supported Conor throughout his camps and fights, and Conor did the same, famously coaching him on The Ultimate Fighter 22: McGregor vs. Faber.

The two were so close that they'd do nearly anything for each other, Conor proved this way back at UFC 223 when he attacked Khabib Nurmagomedov and several other fighters to protect his friend.

Nurmagomedov heard Artem slandering his name on television and confronted him in person. Things got physical and he slapped Artem before leaving. McGregor, across the globe in Ireland, heard of this and loaded up a jet to New York where he performed the notorious 'bus attack' on Nurmagomedov and several other fighters. This sparked the most heated and animosity-filled rivalry in the sport - the biggest PPV ever, and it was all to defend his friend.

The start of the problem. 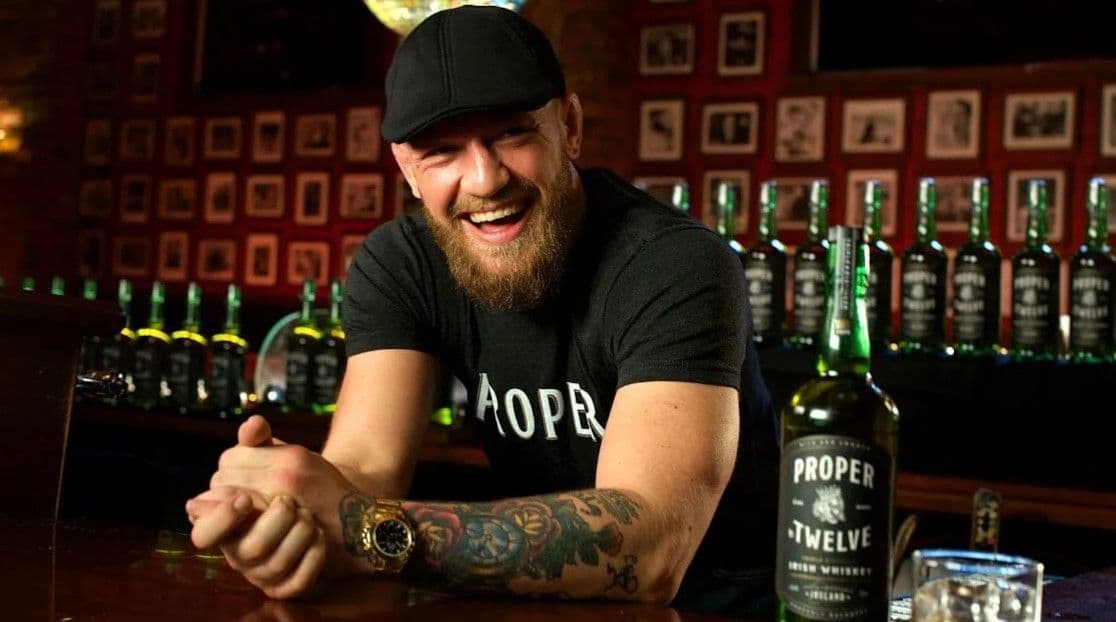 McGregor starts his own whiskey brand. Credits to: Proper Twelve

The story furthers as we learn of the root of their fallout, McGregor's whiskey brand, Proper Twelve. September 2018, just a few months after the bus incident, the Irishman released his official premium whiskey, Proper Twelve. It did massive numbers across the market and became a staple drink around the world.

In April of 2021, he sold his majority shares for numbers upwards of $600 million. This became a huge headline around the world and was also the starting point of their fall from love.

Now in November of 2022, Artem Lobov has demanded shares from the money generated by Proper Twelve. Lawsuits have gone public and Artem is suing McGregor for $30 million. This number is 5% of the $600 million that Proper Twelve sold for, and is what Artem reveals he was promised from the deal.

Why is Artem asking for money from Proper Twelve? The plot thickens when you learn that he was the one who came up with the brand entirely. Yes, it was never Conor's idea. Artem, a business major, came up with the plan to create a whiskey around the Conor McGregor name, and it went better than he ever imagined.

He publicly stated that he wanted no money from McGregor throughout the years that it was under the Irishman's name, and said that the experience alone would be enough, as he wanted to write a book about it. Then, when the company sold, he began demanding money and told that he was promised a share all along.

The two have become bitter enemies and are caught up in several lawsuits. Conor, tired of this, has challenged Artem to a fight to settle it all.

This is a callout to [Artem Lobov.] I'm challenging you to a fight tonight, at 10:30 PM. I'll meet you down at SBG Concord and we'll fight for the whole lot. [I'm] going through having lawyers message me about defamation and all this suing. . . I'll see you at SBG Concord tonight, 10:30 PM and I'll fight you for the whole lot. Answer this fookin' callout!
- Conor McGregor via Twitter

Conor is fed up with legal fighting and wants to settle it with their fists tonight. Will this be the end of their battle, or will it be settled in court no matter what?