Francis Ngannou Released By The UFC, What Now?

After months of back-and-forth negotiation between Francis Ngannou and the UFC, they have reached a conclusion. The two have parted ways, and Ngannou has been granted a full release from his contract, vacating the Heavyweight Championship.

Francis Ngannou vs. The UFC 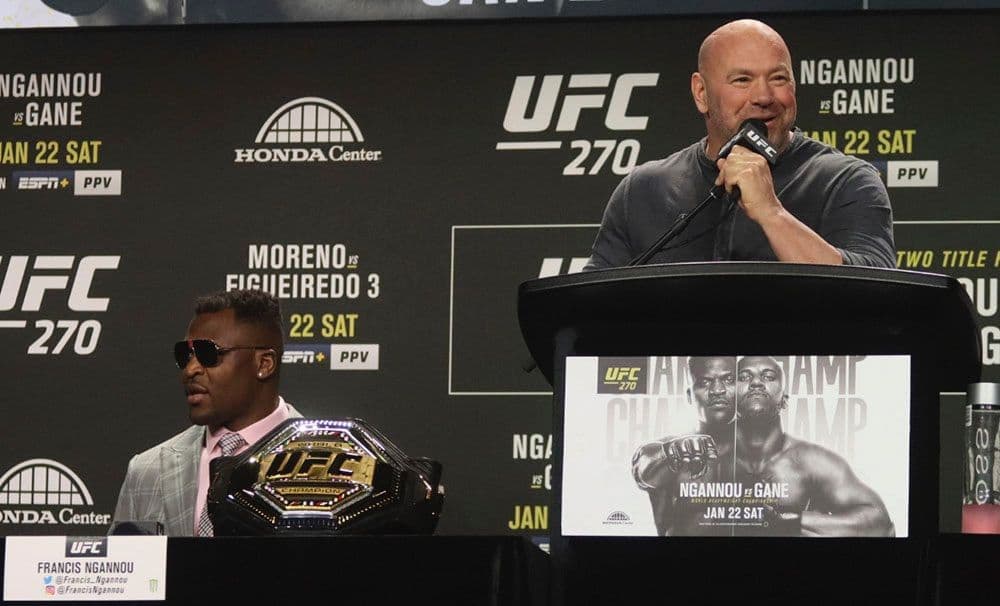 Their quarrels became widely public shortly after Francis Ngannou was crowned champion at UFC 260 in March of 2021. He defeated then-champion Stipe Miocic by 2nd-round knockout in their rematch to earn both the title and redemption from the defeat he suffered at his hands prior.

Ngannou made it clear that he wanted more money from the promotion to defend his title, stating that making around $500,000 a fight wasn't enough to risk his health. Ngannou wanted more time to heal and negotiate better terms, but the UFC wanted the division to move on. They created an interim championship between Ciryl Gane and Derrick Lewis just four months after UFC 260.

UFC president Dana White told the media that he believed Ngannou just wanted vacation time and was holding up the division. It wasn't until nearly a year after his last fight that he met interim champion Ciryl Gane to unify the title at UFC 270. Ngannou won the fight by unanimous decision but needed even more time off after. He revealed that he'd suffered tears to his ligaments in the knee just weeks before the fight and that he could be out for another year.

At this point, the UFC had attempted to make a super fight between Ngannou and Jon Jones for several months, but injuries, money disputes, and matchmaking kept the deal from happening. It looked like Ngannou was set on leaving the UFC to find better pay in other promotions or sports. 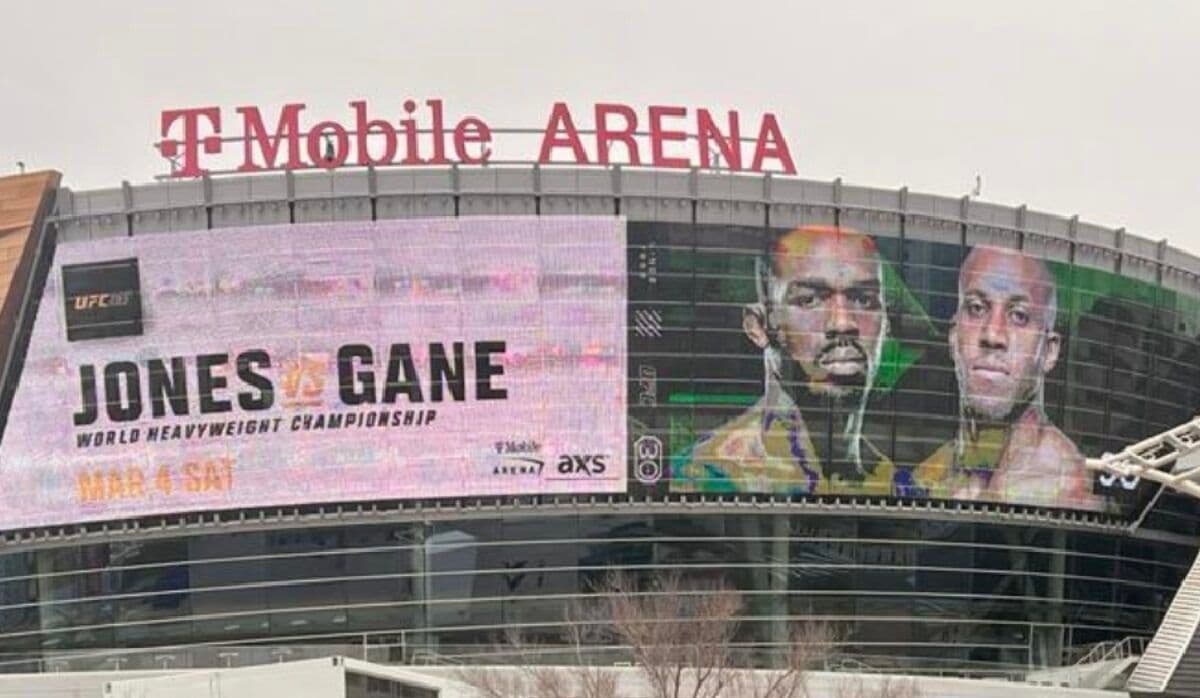 Jon Jones vs. Ciryl Gane is leaked. Image via Twitter

Another year went by with no news from Ngannou or the UFC indicating any sort of agreement. Fans were left with bated breath, hoping to hear a fight announcement for the Heavyweight champion.

What they got was not expected. The T-Mobile Arena in Las Vegas accidentally leaked a poster of Jon Jones vs. Ciryl Gane for the undisputed Heavyweight Championship of the world at UFC 285 on March 4th. Excitement and confusion erupted in the MMA world as fans were left wondering what had happened to the champion.

In an interview with Michael Wonsover, Jones revealed that same day that he was in training camp to fight Gane for the title but omitted any details regarding the current champion.

Later that night, at the Strickland vs. Imavov post-fight press conference, Dana White addressed the media regarding the situation. He stated that Jones vs. Ngannou would be for the Heavyweight title and that the champion, Francis Ngannou, was now a free agent. Terms could not be met, and the two went their separate ways. 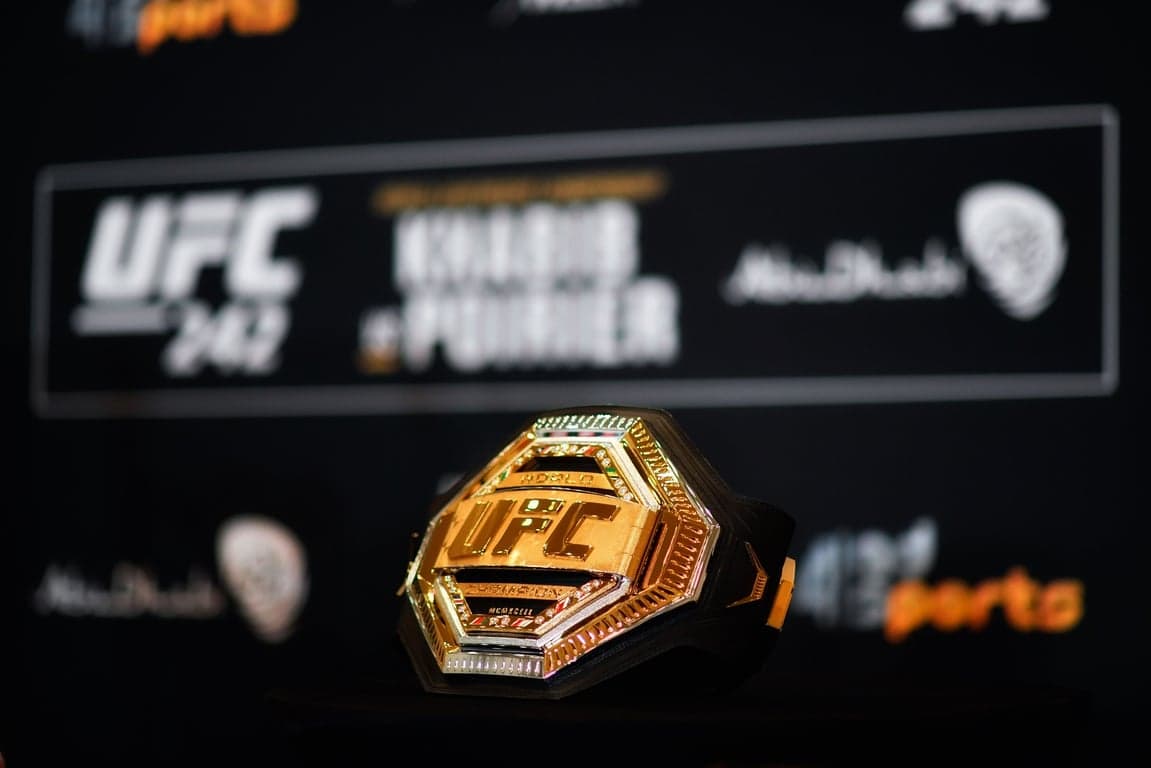 Rumors have circulated that Ngannou will move to The PFL, while BKFC president David Feldman has been candid with his desire to sign the former champion. Boxing has long been an option and dream for Francis, and perhaps a crossover fight against Tyson Fury is on the Horizon. Only time will tell.

March 4th. I like it. I got [the] winner in July.
- Stipe Miocic calls for a title shot via Twitter.

Who will be the next Heavyweight champion, and will their reign differ from the last? Let us know your predictions in the comments below!