Kelvin Gastelum has pulled out of his scheduled main event this Saturday due to a mouth injury, and Sean Strickland has stepped in on short notice, per Brett Okamoto.

This fight takes place in the Light Heavyweight (205 lbs) division.

Sean Strickland holds a professional record of 25-5-0 and is currently ranked #7. His notable wins include Jack Hermansson, Uriah Hall, and Brendan Allen.

Nassourdine Imavov holds a professional record of 12-3-0 and is currently ranked #12. His notable wins include Joaquin Buckley, Edmen Shahbazyan, and Ian Heinisch. 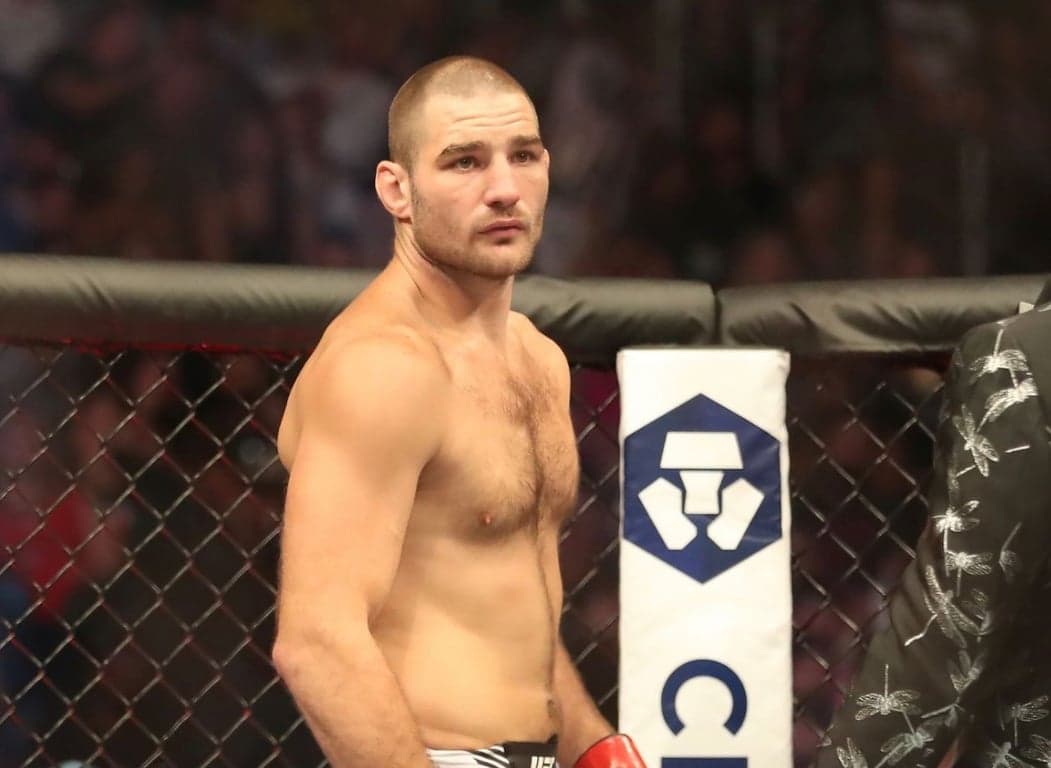 Strickland is coming off of a narrow split decision loss against Jared Cannonier in the main event of last year’s final UFC card. The MMA Community was split down the middle as to who should have won, and Strickland voiced his disappointment in the judges’ decision. Now in this short-notice main event, he will have headlined back-to-back UFC Fight Nights. 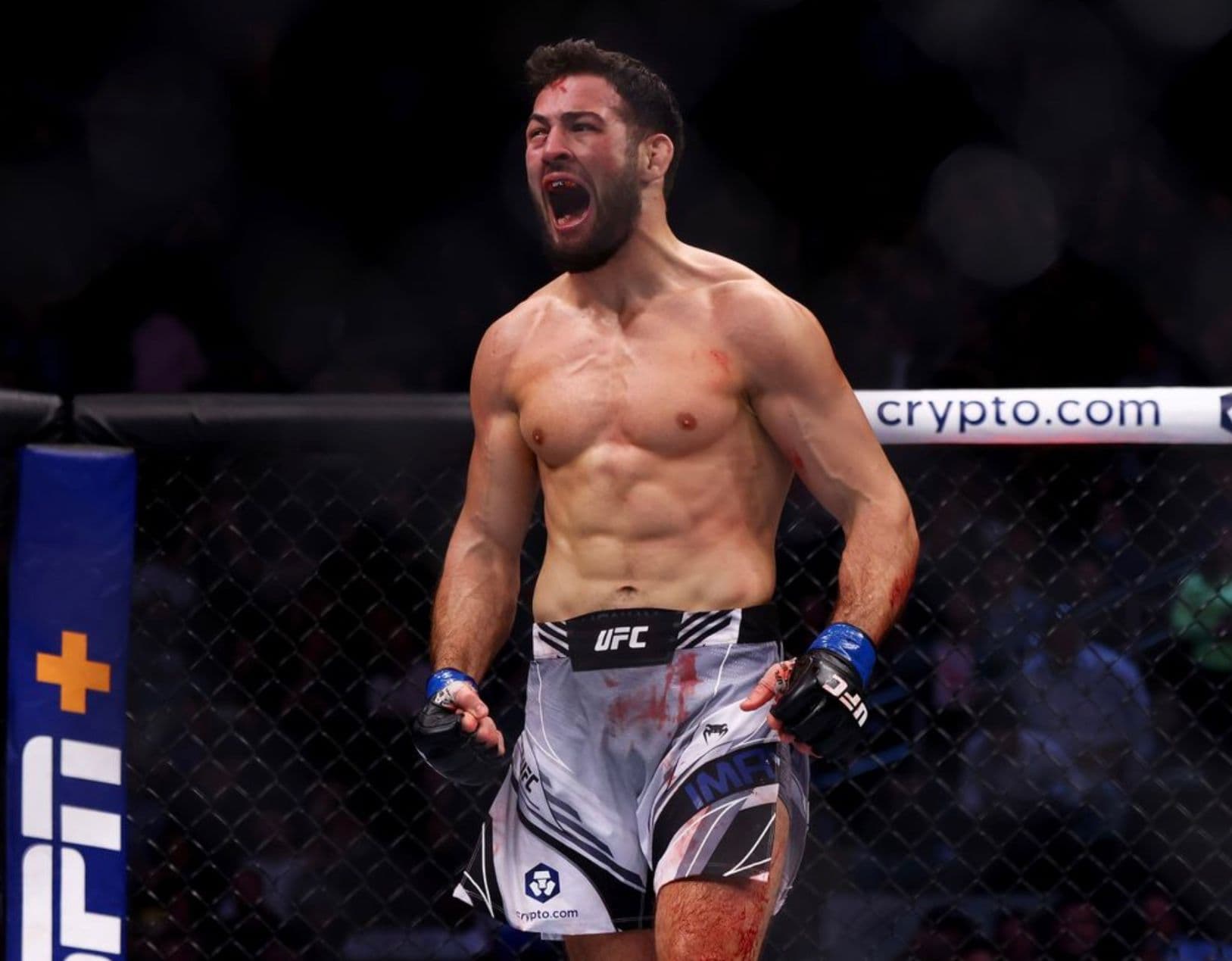 Representing France by way of Dagestan, Nassourdine Imavov is the hottest new fighter in the Middleweight rankings. Boasting a 3-fight win streak, he’s on the biggest roll of his career heading into this one. He'll face the biggest challenge of his career as well in the form of Sean Strickland. 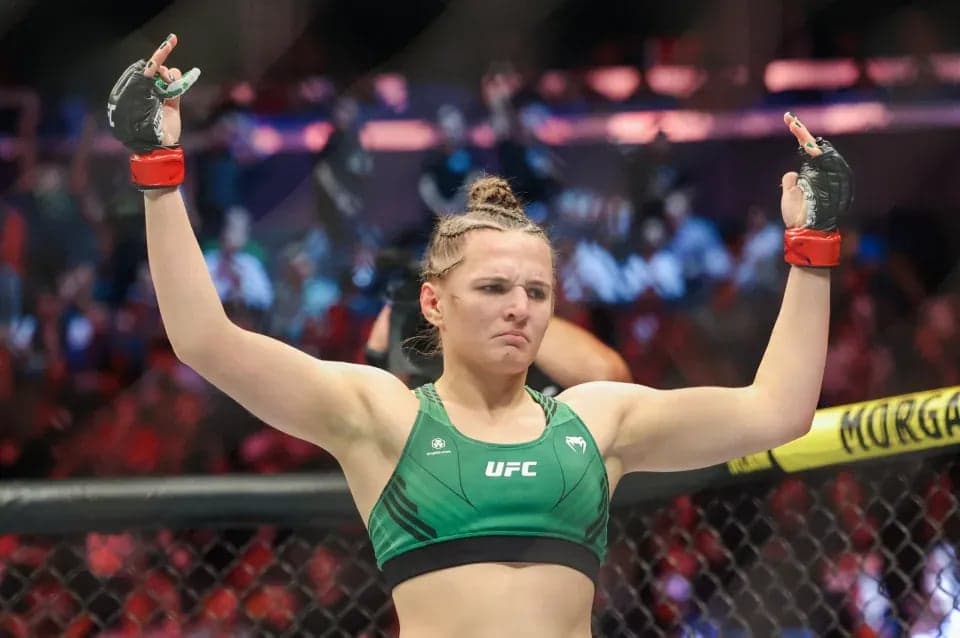