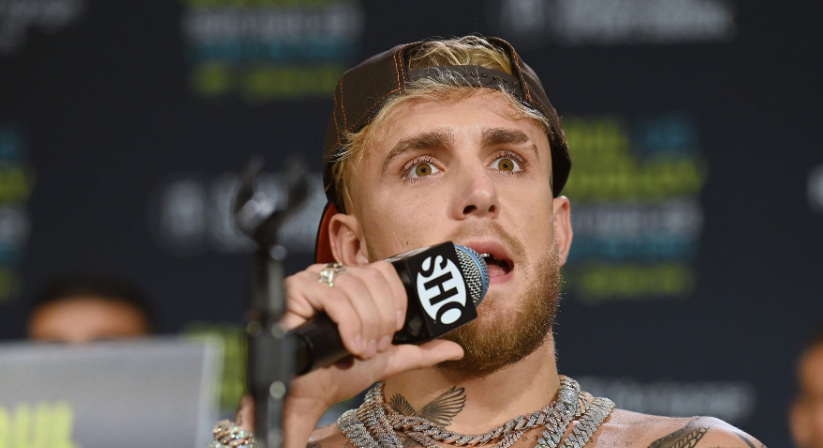 By Abdullah Ouazri
Thursday, January 5, 2023, a month ago

One of the most infamous men in mixed martial arts has signed with the PFL, Jake Paul. Paul, along with former UFC Chief Financial Officer Nakisa Bidarian, have both joined the promotion, Paul announced on social media.

Paul will compete in a new Superfight division as the head of fighter advocacy to further his goals of normalizing higher and more fair fighter wages.

The division will include PPV drawing fights and will pay its athletes 50% of the total revenue, compared to the UFC’s 16%. Paul and Bidarian are now equity shareholders of the PFL and own an undisclosed amount.

As of now, Paul is scheduled to have one MMA fight this year and one boxing fight with the promotion.

Despite his dislike among many MMA fans, Paul has consistently advocated for fighter pay and has challenged Dana White to raise it many times. This is now the first major step to seeing that goal come to fruition.