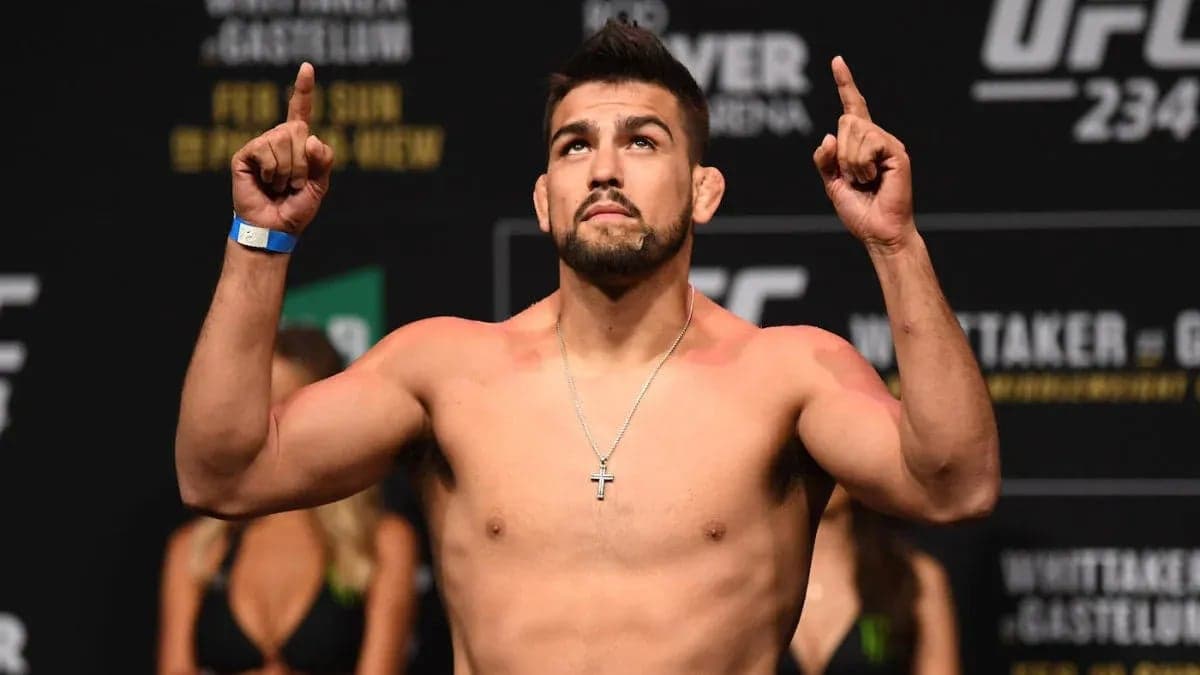 A ranked Middleweight banger goes down between Kelvin Gastelum and Chris Curtis at UFC 287 on April 8th, likely at a venue in New York, per Alex Behunin.

This fight takes place in the Middleweight (185) lbs division.

Chris Curtis holds a professional record of 30-9-0 (4-1 UFC) and is currently ranked #14. His notable wins include Brendan Allen, Joaquin Buckley, and Phil Hawes.

Currently, amid a 1-5 stint, Kelvin Gastelum is in desperate need of a win here. Despite losing extremely close fights vs. Darren Till, Israel Adesanya, and Jared Cannonier, Gastelum Has to find a win. Not having fought since 2021 and having three canceled fights since then, he's in hot waters. 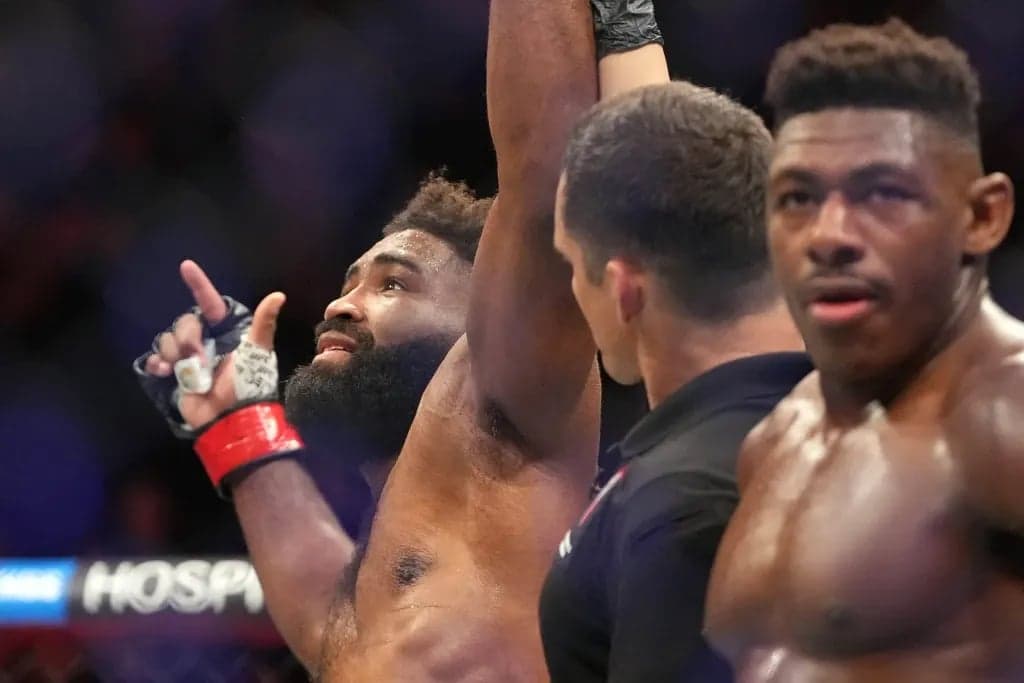 The other side of the coin is Chris Curtis. Currently on one of the better runs in his career, he's made a massive name for himself since joining the UFC. His last win came via a crushing knockout against Joaquin Buckley at UFC 282, and he now gets an opportunity to fight higher in the ranks.

Both men would benefit highly from a win here and will surely bring their best, making this fun. Let us know your prediction in the comments below.