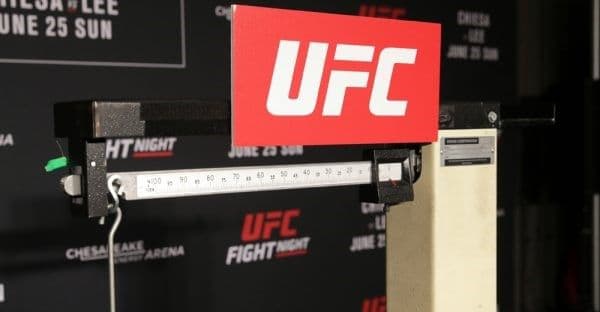 The suspension of legal UFC betting in Ontario has been lifted.

The Alcohol and Gambling Commission of Ontario (AGCO) has announced that they are ending the suspension of UFC wagers that had been in effect in the province since December 1st, 2022.

This comes with the UFC having made two announcements first being they have partnered with U.S Integrity. This company will monitor betting action on the UFC and flag suspicious activity. With this, they also announced new updates to their Athlete Conduct Policy, mainly stating that those involved with the UFC are prohibited from betting on fights in any capacity through themselves or others.

The suspension resulted from suspicious betting activity revolving around a fight between Darrick Minner and Shayilan Nuerdanbieke in which an odd amount of money came in of Nuerdanbieke in a short time before the fight, which ended quickly with Minner injuring his knee just over a minute after the fight had started. Before these announcements, the UFC had pulled Minner's coach and known gambling tout, James Krause, from cornering fighters and has since cut ties with him, Minner, and Jeff Molina, another fighter who Krause coached. 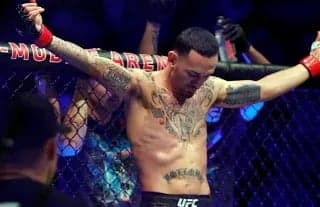