High-level technique will be on display.

Said Nurmagomedov and Saidyokub Kakhramonov are two of the most highly touted prospects in the UFC right now. They are exciting well-rounded fighters that display technique and ability far beyond their rankings.

Saidyokub Kakhramonov holds a professional record of 10-2-0 and is currently unranked. His notable wins include Trevin Jones, Ronnie Lawrence, and Askar Askar.

Although many mistake him to be the brother or family of Khabib Nurmagomedov, Said Nurmagomedov is not related to him. He carries the Nurmagomedov name by himself and has forged his own path in the UFC. His highlight reel is full of flashy kicks, chokes, and finishes. He holds a dangerous skillset in all areas of mixed martial arts and never likes to leave it to the judges. 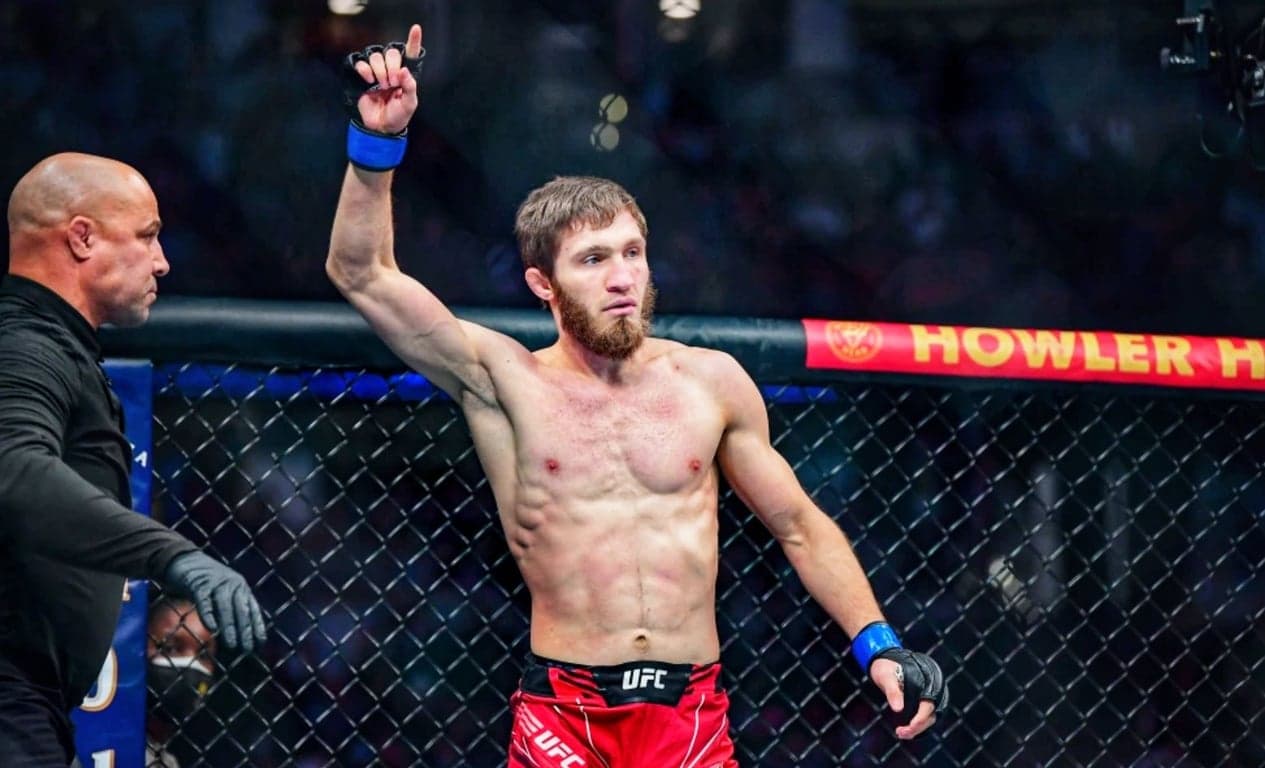 Said Nurmagomedov looks to make it 4 in a row against Saidyokub Kakhramonov. Credits to: Zuffa LLC

Another fighter that doesn’t like leaving things in the hands of judges is Saidyokub Kakhramonov. The Uzbekistan fighter spoke to us leading up to this fight and gave his thoughts on the opponent. He believes that Nurmagomedov will be one of his toughest challenges yet, but is looking forward to it.

Kakhramonov has a chip on his shoulder heading into this one though. This comes from the lack of promotion his opponent has done for the fight. Saidyokub believes that fighters must have a strong social media presence in order to sell their fight, as simply having skills isn’t enough.

Kakhramonov is as well-rounded as any fighter in his division. He’s got fast hands and a powerful ground game enhanced by excellent judo and wrestling.

This is one of the most technical fights you’ll see between fighters outside the top 5, make sure to let us know your prediction below!