The most under-the-radar and slept-on fight this week is Niko Price vs. Philip Rowe at UFC Fight Night: Thompson vs. Holland in Orlando.

This fight takes place in the Welterweight (170 lbs) division.

Niko Price holds a professional record of 15-5-0 2 NC and is currently unranked. His notable wins include Alex Oliveira, Tim Means, and Randy Brown.

Philip Rowe holds a professional record of 9-3-0 and is currently unranked. His notable wins include Jason Witt, Orion Cosce, and Leon Shahbazyan.

Price has finished all but 1 of his UFC wins emphatically. His knockout of Randy Brown came by way of hammerfists from the bottom, and his clean KO of James Vick was via upkick. He's lethal everywhere and has the cardio to keep it up. 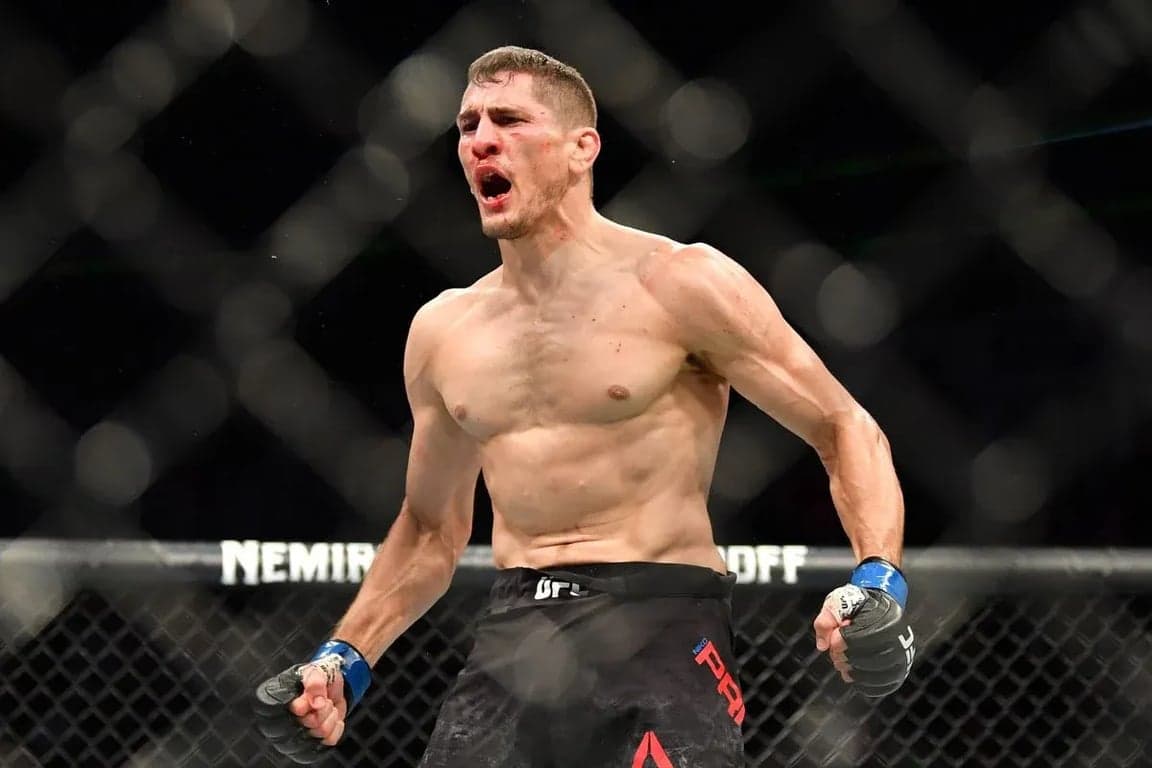 Out of 15 wins, only 2 have been by decision for Price. Credits to: Zuffa LLC

He's known for his wars and Fight of The Year contenders against the best of the best. Among the names on his list are Michel Pereira, Vicente Luque x2, and Geoff Neal. He's all action from the moment the bell rings until the referee calls the fight to a stop.

'The Fresh Prince' Philip Rowe is known for the same violence. His finish rate is 100%, and he's ended his last 2 fights by knockout. He also has a knack for seeking out the best competition no matter what and even grappled against the pound-for-pound king of Jiu-Jitsu, Gordon Ryan. With just 1 loss in the UFC to Gabriel Green, Rowe is on a roll and will look to continue the momentum. 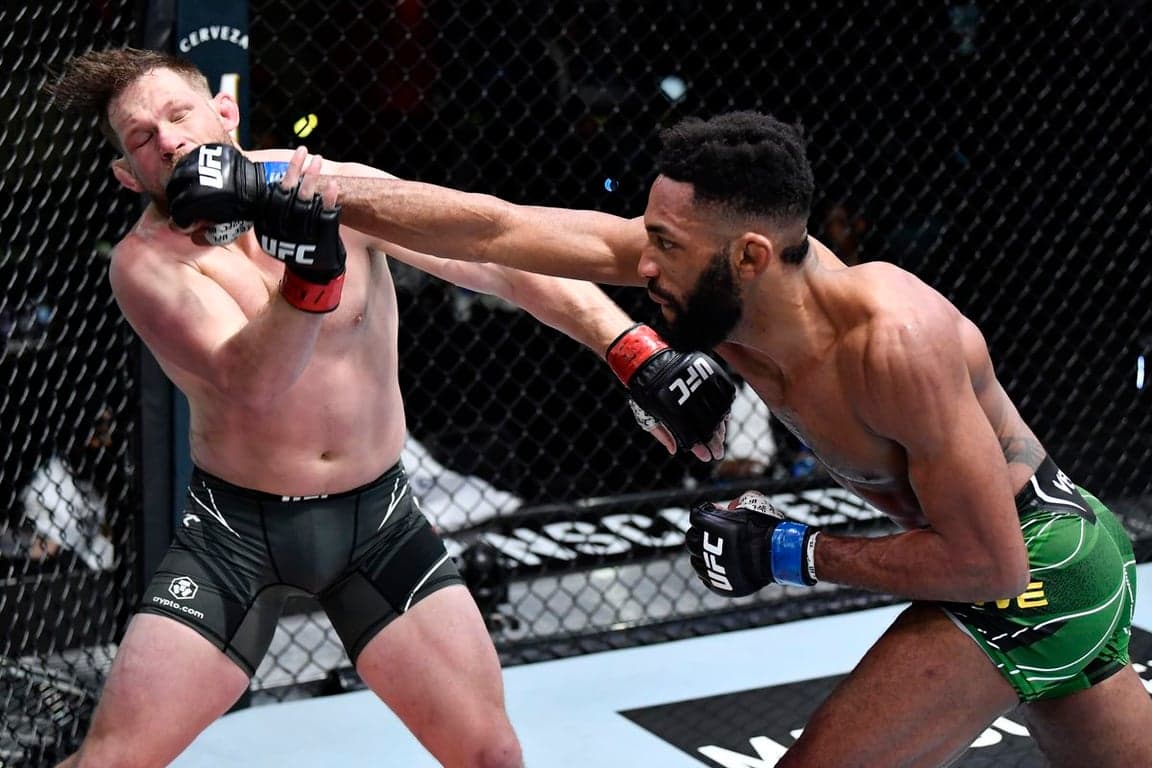 Philip Rowe continues his knockout streak in the UFC. Credits to Zuffa LLC

These two fighters have a combined 92% finish rate and fight with everything they have. It's a matchup you definitely want to keep your eye on.