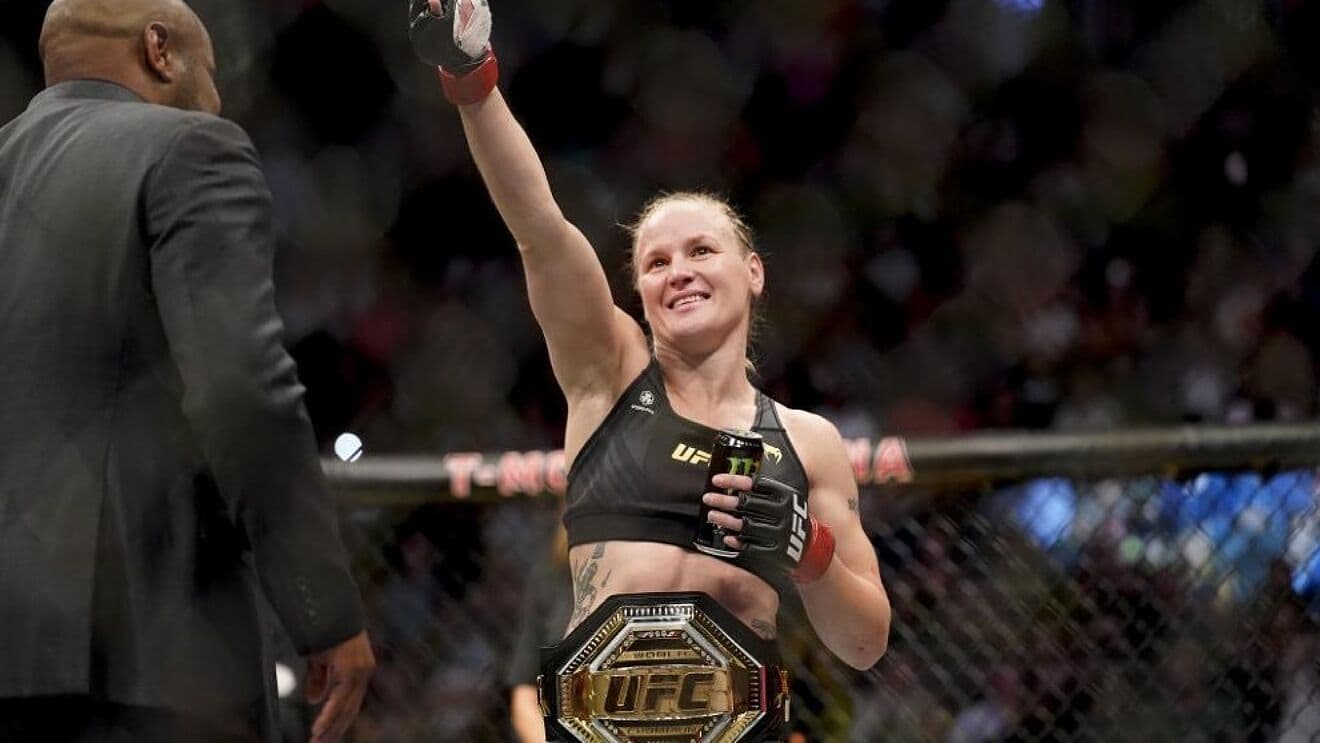 The next title defense for Flyweight champion Valentina Shevchenko is set against Alexa Grasso for UFC 285 at T-Moblie Arena in Las Vegas.

This Championship fight takes place in the Flyweight (125Ibs) Division

Valentina Shevchenko holds a professional record of 23-3-0 and is currently the champion. Her notable wins include Taila Santos, Jessica Eye, and Holly Holm.

Alexa Grasso holds a professional record of 15-3-0 and is currently ranked #4. Her notable wins include Viviane Araujo, Joanne Wood, and Maycee Barber.

Valentina Shevchenko is looking for her eighth title defense here. She is coming off her closest fight at Flyweight against Taila Santos, where she won a split decision.

Alexa Grasso has won four straight fights since moving up in weight and gets her first shot at UFC gold here. She is coming off a main event win over Viviane Araujo back in October.