That's our message going into UFC 282: Blachowicz vs. Ankalaev as they're absolutely stacked with banger fights. It was tough to choose, but the most underrated fight on the card is Billy Quarantillo vs. Alexander Hernandez.

This fight takes place in the Featherweight (145 lbs) division.

Billy Quarantillo holds a professional record of 16-4-0 and is currently unranked. His notable wins include Gabriel Benitez, Khama Worthy, and Spike Carlyle.

Alexander Hernandez holds a professional record of 13-5-0 and is currently unranked. His notable wins include Beniel Dariush, Francisco Trinaldo, and Olivier Aubin-Mercier.

The stats for Billy Quarantillo's last fight against Shane Burgos are incredible. Between the two of them, 428 strikes were landed, and 712 were thrown. It was one of the 2021 Fight of The Year candidates and is the type of fight Quarantillo brings every time he steps in the octagon. 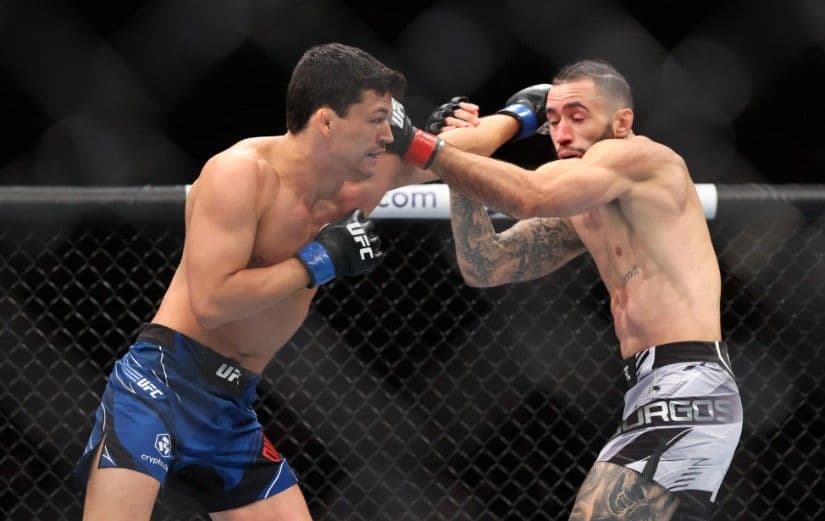 Quarantillo is the only fighter in the UFC with more than 5 fights to have landed over 100 strikes in every single one of them. He's an all-action volume striker with excellent grappling that he can rely on confidently if the fight ever hits the mat.

His opposition is a unique challenge for any fighter on the roster. Alexander Hernandez is a power striker that can throw for days, and will if he has to. Most opponents fall in the 1st round, however, like in his UFC debut vs. Beniel Dariush and his last win over Mike Breeden. 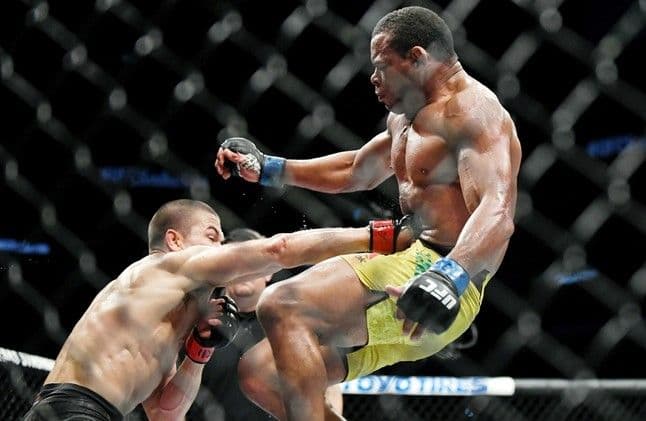 It is to note that Hernandez will drop down from 155 lbs to 145, following his most recent loss to Renato Moicano at UFC 271. A lot is being made of the weight cut as Hernandez is not a small fighter even for a Lightweight, and now has to drop another 10 pounds before Saturday. We spoke to Matt Frevola, a close training partner of Quarantillo and he told us that the camp is not worried about their opponent's weight, they expect Hernandez to be professional and make it and are looking for a fight nonetheless.

Don't miss this one and leave your prediction in the comments below!