Verdict Tournaments Is The New Wave Of Fantasy MMA

Let's start off with a little introduction of myself. My name is Garrett Kerman aka The Fight Analyst, you're avid sports bettor and daily fantasy player. I have been in the sports gambling industry for quite some time, so I have seen my fair share of ways to gamble on sports especially in MMA.

Verdict MMA brings a new way for MMA fans to make some cash while watching and enjoying the fights each and every fight card. This is by far the best take on fantasy MMA, keeping easy for even the casual fan to make a quick buck. With that said, let's take a look at what makes Verdict Tournaments different from all the rest.

The Name of the Game is to Predict

It's just as simple as that, all you have to do is simply predict the winner and their method of victory. You choose the fighter and predict if they will by knockout, submission or decision and in what round. You gain what's called XP for a correct prediction, and with those XP you can allocate how much you want for each particular fight. 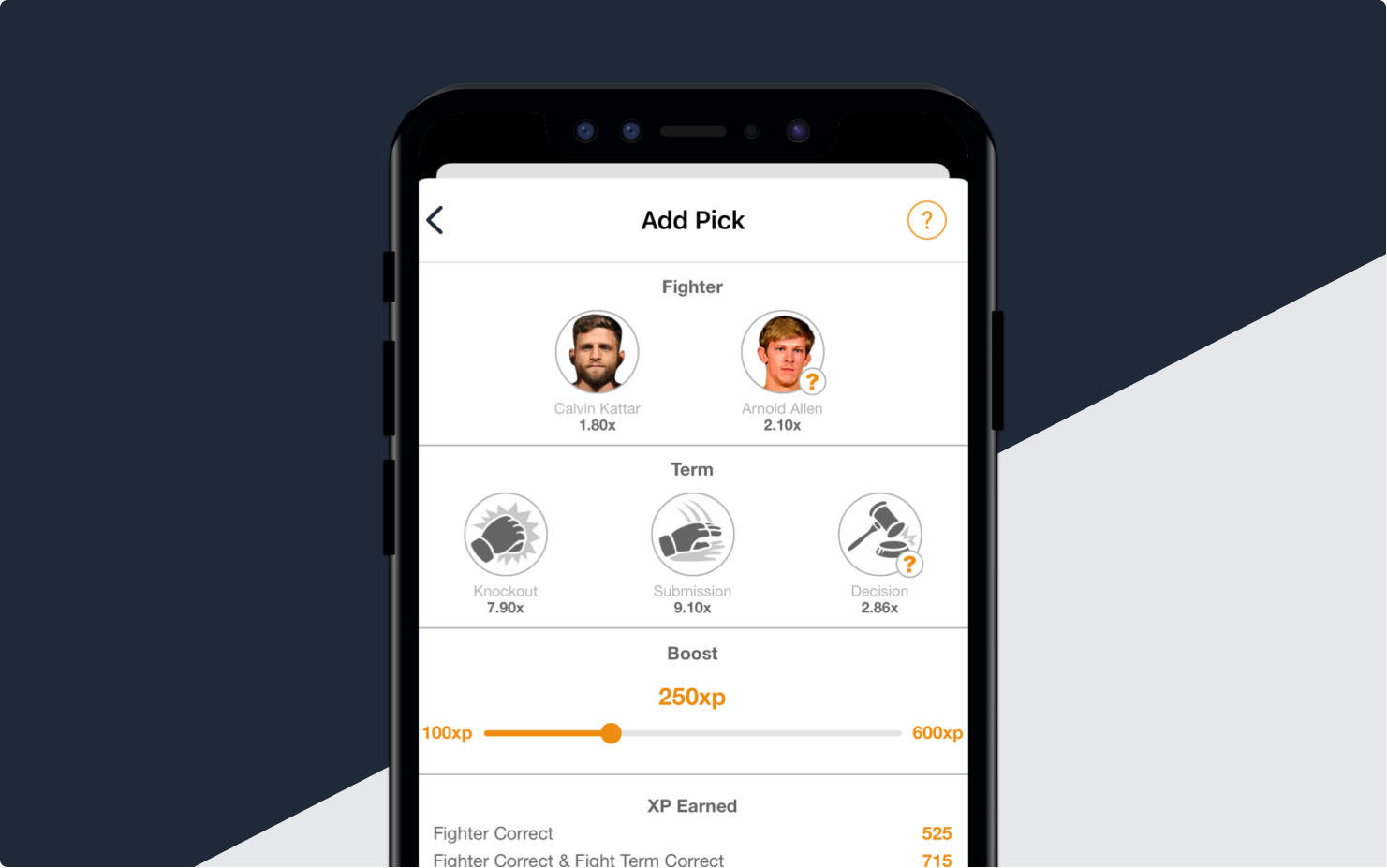 Remember that if you allocate XP and your prediction loses, you lose all of those XP. It is really that simple and it is much easier than most other daily fantasy sports games. Other daily fantasy mma is predicated on creating a team of MMA fighters around a salary cap and predict the lineup of fighters that will score the most points.

There are No Professionals Here

In most other daily fantasy sports sites there are professionals with big bankrolls that normally take over the big guaranteed contests. They will pay for the max number of entries, use what is called a lineup optimizer and use those random generated lineups into their contests. This boosts their chances of hitting because of the various different combinations they were able to use in their entries. 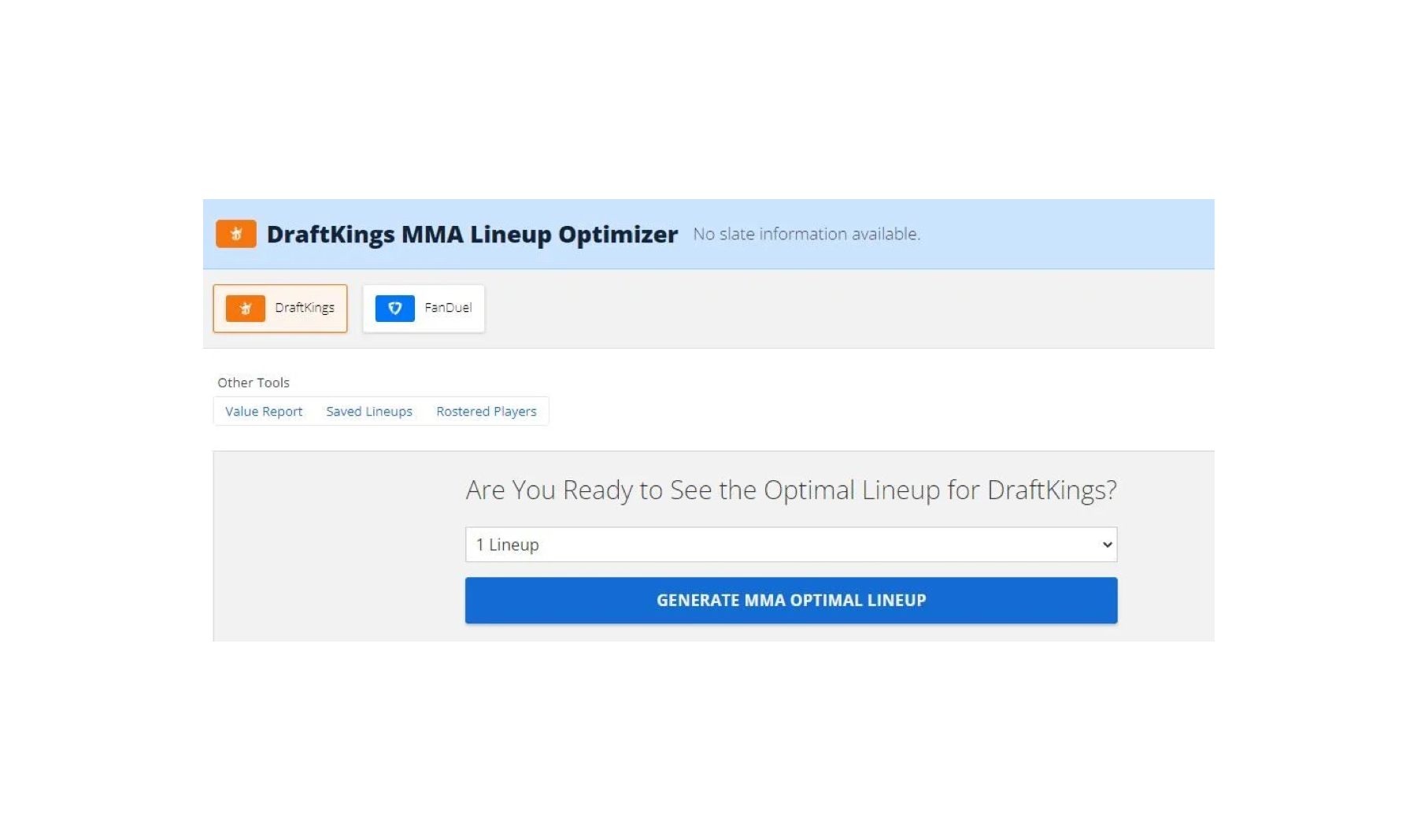 With Verdict Tournaments, this is something that you will not have to worry about. There is a max entry of only 5 in the big guaranteed tournaments. Being as you're only predicting the outcomes of the fights there is only so many combinations you can really choose from, limiting those professional daily sports players. This levels the playing field, giving even the casual fan to being able to take down someone like myself.

Verdict MMA is a Community

Verdict MMA is beyond just a platform for people to make predictions for money but it's also a community among the users. Those who play in these tournaments are always conversing during the fights and helping each other predict for future events. This brings everyone together to enjoy a night of fights.

This is why I joined up with Verdict MMA to bring to you to my knowledge in the fight game and to help you with your predictions each and every week. This is a place that will be doing big things to come, so don't miss out on the money that you could be making all while having fun doing it. So stay tuned as there is a lot more to come!

Islam Makhachev talks fighting without Khabib Nurmagomedov at UFC 284
Write a Comment
Community Guidelines
Please Log In or Sign Up
Comments
There seems to be no comments, be the first!
Read More
See all