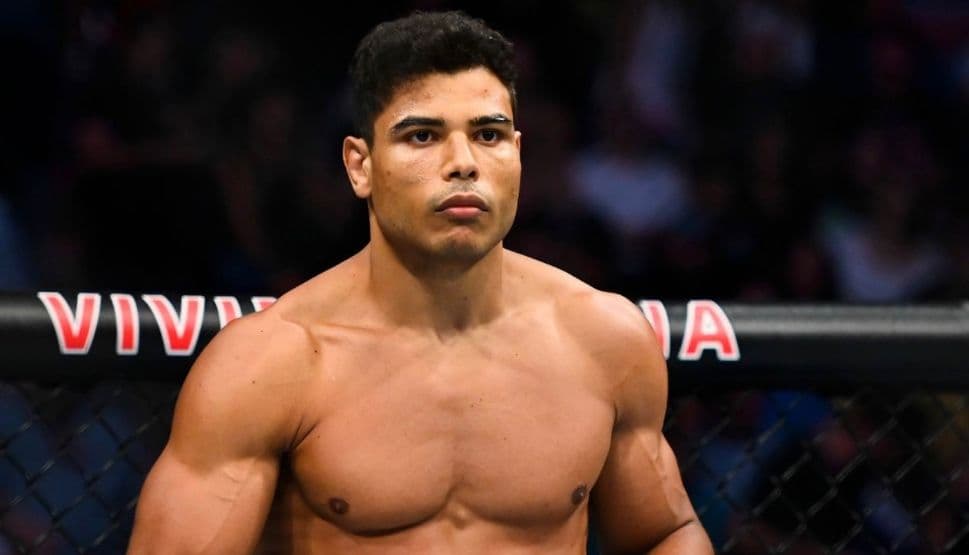 Robert Whittaker vs. Paulo Costa Off of UFC 284

Per Brett Okamoto, Robert Whittaker will not be facing Paulo Costa at UFC 284 this February in Australia. The cancellation is from Costa’s side.

For several weeks Paulo Costa has been flirting with the idea that he will not fight Robert Whittaker unless he receives a pay jump. He told fans on social media that he has not signed any official contracts yet and plans on leaving the UFC after his next fight, the last on his contract.

After the news broke that fight was off, Costa made a few statements on social media: 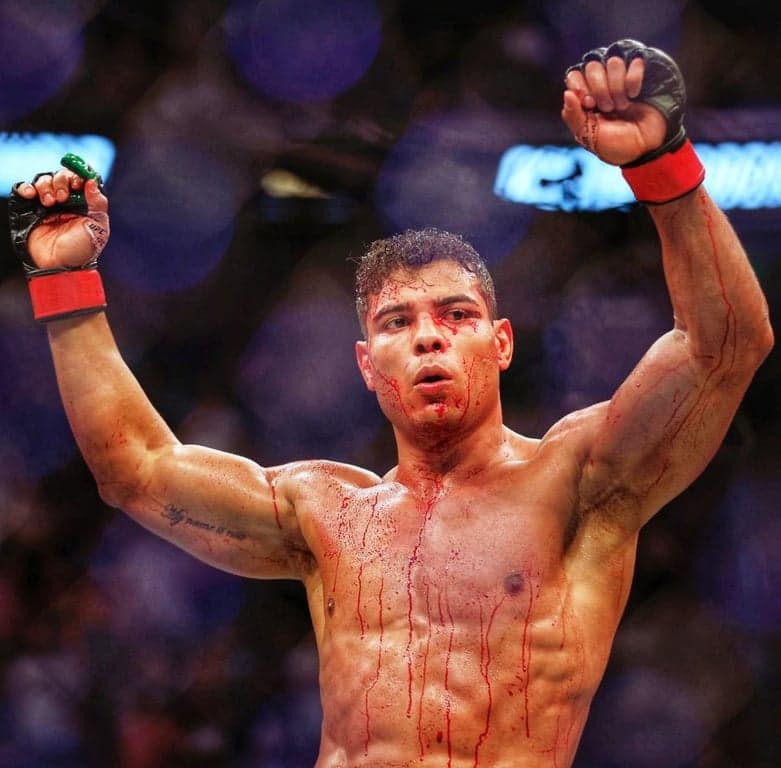 Paulo Costa warned the MMA World that he will not fight at UFC 284. Credits to: Zuffa LLC.
I feel sad for Robert because the UFC didn't tell him the truth lol, you don't deserve this. Bro, sorry I won't fight you in Perth. UFC posting [the fight announcement] just to sell tickets. . . . They didn't pay me, I'm out! I’m not joking.
- Paulo Costa via Twitter
A great fight is going down due to lack of negotiation skills. [The UFC] should stop being petty.
- Paulo Costa via Twitter.

Whittaker spoke last week with Submission Radio about the Costa fight. He said he’d heard that Costa was offered a pay raise in the form of a multi-fight contract extension but refused, stating he wants a one-and-done upgrade to his current deal.

He furthered that he was very confident in this matchup coming to fruition and that nothing would come of Costa’s words.

The UFC announced the co-main event of UFC 284, Yair Rodriguez vs. Josh Emmett for the interim title, without receiving signed consent from both fighters. As the official announcement was being aired, one side of the matchup had no idea they were supposed to be fighting.

Costa lists himself among Francis Ngannou, Sean O’Malley, and Mark Hunt. All fighters that have had negotiation battles with the UFC and hopes there is a change in the way the promotion operates.