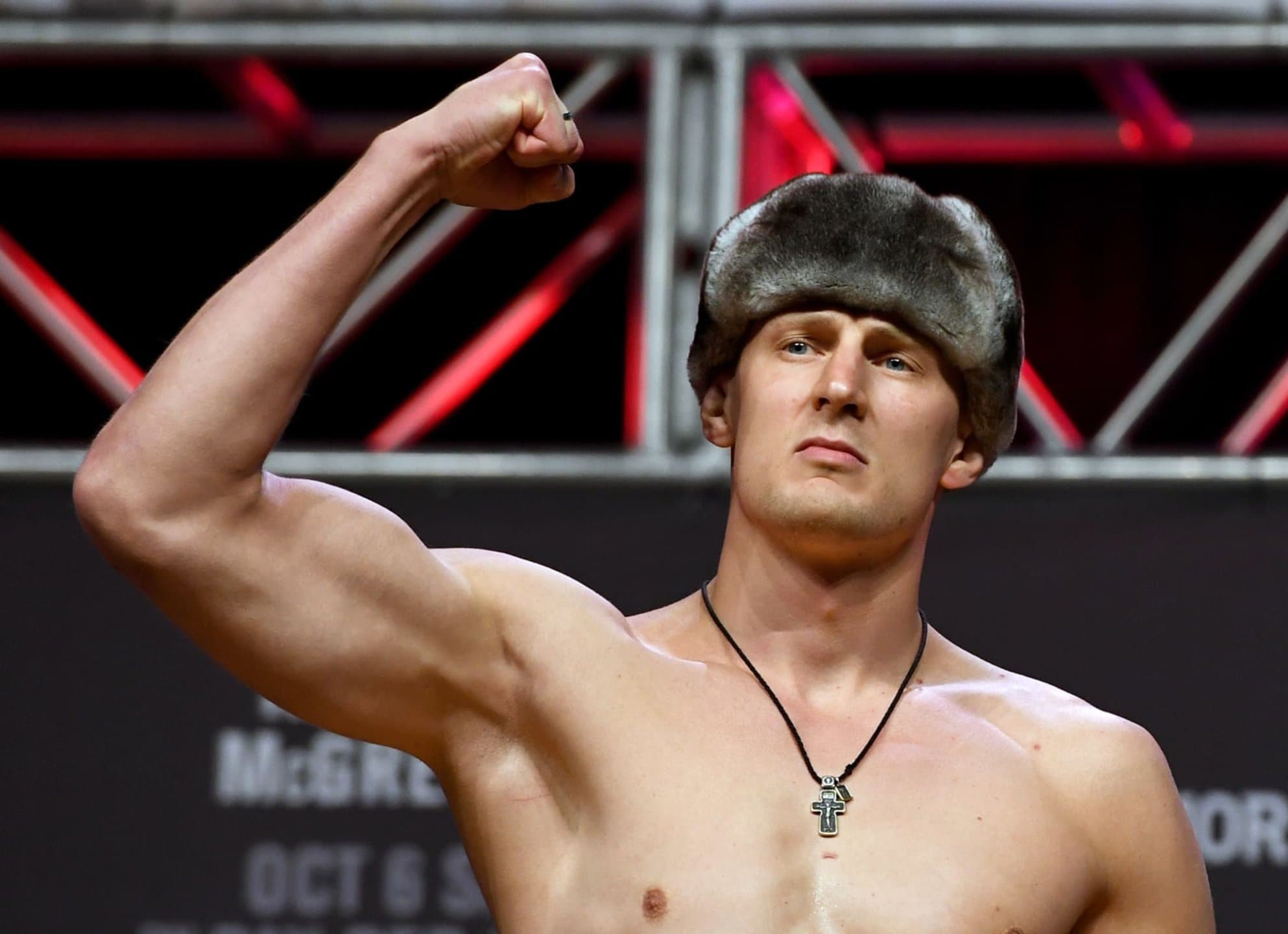 An intriguing top-15 matchup between Alexander "Drago" Volkov and Alexandr Romanov has been announced for UFC Fight Night: Yan vs. Dvalishvili at The Theater at Virgin Hotels in Paradise, Las Vegas, per Marcel Dorff.

This fight takes place in the Heavyweight (265lbs) division.

Alexander Volkov holds a professional record of 35-10 (9-4 in the UFC) and is currently ranked #8. He has notable wins over Alistair Overeem, Jairzinho Rozenstruik, and Fabrício Werdum.

Volkov's last fight saw him rebound from his submission loss to Tom Aspinall by TKOing Jairzinho Rozenstruik in the first round of their main event fight. He would make quick work of Rozenstruik, catching him early and knocking his mouthpiece out before finishing him against the cage. Volkov is a technical striker with knockout power who utilizes his long and versatile legs to piece his opponent up. He will attempt to go on his first two-fight win streak since 2021, which Ciryl Gane snapped. 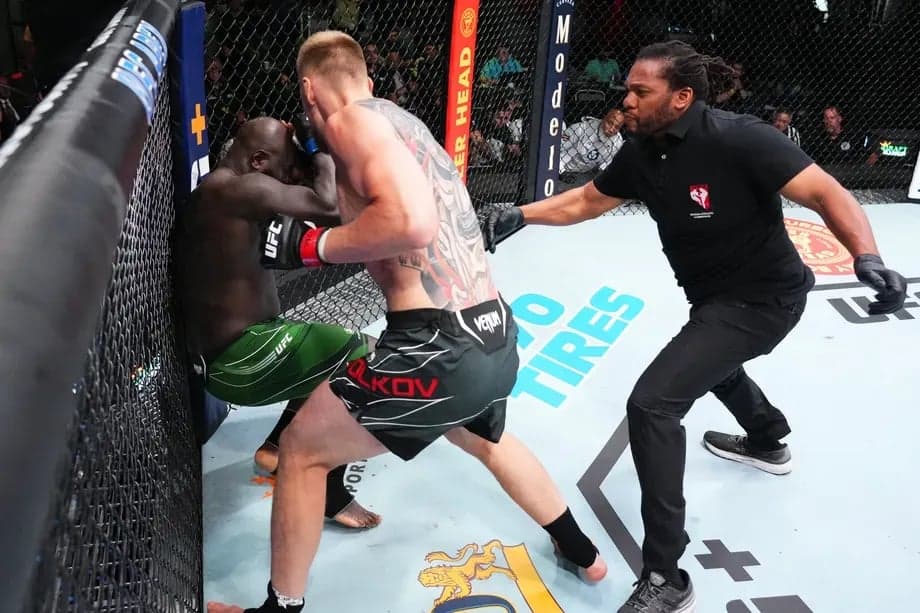 Alexandr Romanov will be looking to bounce back from his controversial decision loss against Marcin Tybura at UFC 278. Romanov is a skilled wrestler and earned a bronze medal in freestyle wrestling in 2016. In this matchup he will try to use his elite wrestling to grab another submission or TKO victory, having finished all but one of his wins.

Who do you have winning this Heavyweight matchup? As a member of The Verdict Community, we’d love to hear your prediction in the comments below.