This edition already went out on January 6, 2023. Subscribe to never miss an edition. 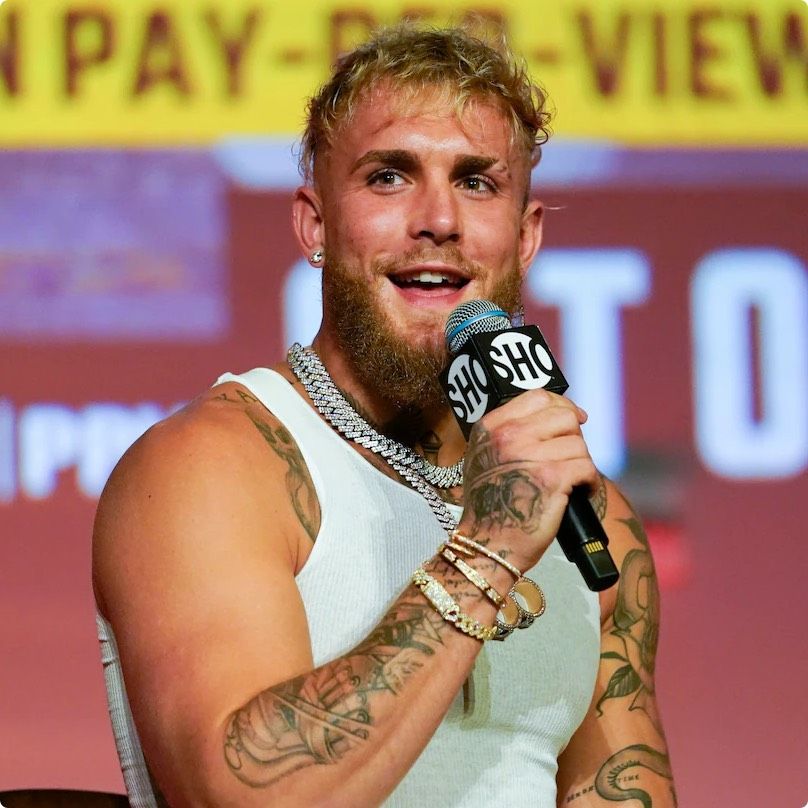 The week started off with bad news for the leader of our sport Dana White. We discuss this and more in today’s edition of OverUnder.

Phil Baroni got arrested in Mexico for murdering his girlfriend.

Bellator might be on the market for a potential sale.

Francisco Trinaldo has been released by the UFC.

What we're going to discuss today.
Jake Paul signs a contract with the PFL to fight in MMA

On Thursday morning, the PFL made the biggest announcement of their promotion’s history, as they announced that Jake Paul has signed a multi-year contract with the PFL and will compete in MMA. Paul will be fighting in the PFL’s “PPV Division” in PPV events that are distributed on ESPN+ in the US. The promotion held its first PPV event this past November for the PFL Championship which was well received by fans. Many wondered what kind of success a non-UFC MMA event could achieve on PPV heading into the Championship. The PPV numbers aren’t public, but it seems like the PFL was happy with the results as they’re doubling down on their PPV initiative with the signing of Jake Paul.

Jake mentioned in the announcement video that headlining fighters will receive a 50% split on PPV revenue, which is significantly higher than the UFC’s. The question now becomes who will be Jake’s first MMA opponent? In the video, Jake offered Nate Diaz a 2-fight deal where they box first and then compete in MMA under the PFL. Jake opened up as a -300 favorite for a boxing fight against Nate while Nate opened up as a -1000 favorite for an MMA fight against Jake. Anthony Pettis, who’s under contract with the PFL, offered to be Jake’s first opponent in MMA.

In addition to receiving a significant PPV cut, Jake also mentioned that he now owns an equity share in the PFL. Another important part of the announcement that’s not getting talked about enough is that Jake’s manager Nakisa Bidarian also received an equity share in the PFL. Bidarian is the former Chief Financial Officer of the UFC and was in that position when WME-IMG purchased the UFC for $4.4 Billion in 2016. Having Bidarian as a part of the PFL could pay dividends for the promotion if the PFL potentially gets bought out in the future.

Dana White gets into a physical altercation with his wife

It was a rough start to the new year for UFC President Dana White, who got into an altercation with his wife, Anne White, at a New Year's Eve party in Cabos San Lucas, Mexico. Dana and his wife got into a heated argument that led to his wife slapping him, followed by Dana slapping her back. TMZ released the footage of the incident two days later. Along with the video, TMZ also released statements from Dana White and his wife, where they both essentially stated they apologized for what happened as it was out of character for both of them. Dana said there was a lot of alcohol involved but it wasn’t an excuse for what happened.

It’s bad timing considering Dana White’s Power Slap League is set to go live on TBS this month. On Thursday, Jeremy Botter reported that the Power Slap League was not listed on any internal programming schedules and that the broadcasting deal was dead. However, ESPN’s Brett Okamoto later tweeted that the debut show was being pushed from January 11th to January 18th which explains why the show is currently not on TBS listings for next week. It’s not confirmed at this time, but the slapping incident between Dana and his wife might have forced the delay. This is a developing story and it remains to be seen if there will be any consequences for Dana White.

Dillon Danis pulls out of his boxing fight against KSI

To no surprise, Dillon Danis pulled out of his scheduled January 14th boxing fight against YouTube influencer KSI. When the bout was originally announced, many fans were hesitant as they predicted that Danis wouldn’t show up to the fight. Danis didn’t attend a press conference for the fight last month, which made fans even more hesitant. KSI’s manager revealed that Danis pulled out of the fight because he was “Underprepared” and dealing with weight issues.

Once upon a time, Dillon Danis was a respected Brazilian Jiu-Jitsu practitioner. He rose to prominence because he became one of Conor McGregor’s training partners. When Khabib Nurmagomedov defeated McGregor, he jumped the fence to attack Danis. Since that point, Danis went from being a respected BJJ practitioner to a full-time online troll. Many cut ties with Danis because of his troll persona including his long-time BJJ trainer Marcelo Garcia. Garcia didn’t like how Danis carried himself so he suspended him from his academy. Since then, Danis has failed to surround himself with another team which has led him to being “Underprepared” for the KSI fight. Simply put, Danis is so disliked in combat sports that no team wants to train with him.

Danis tweeted “The truth will shock everyone” after the announcement of him withdrawing from the fight. Danis hasn’t competed in MMA since 2019 and hasn’t shown interest in coming back. It looks like it’s time to close the door on any talks of Dillon Danis competing again. 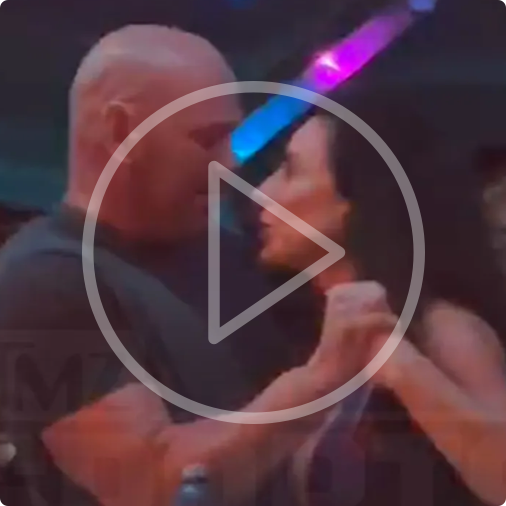 Dana White and his wife slap each other
This was the most viral video of the week in combat sports. 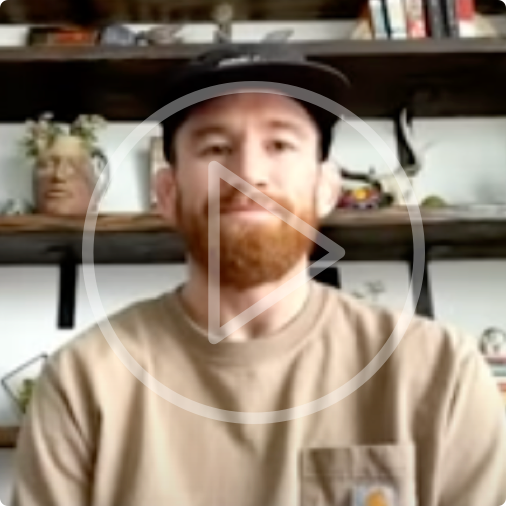 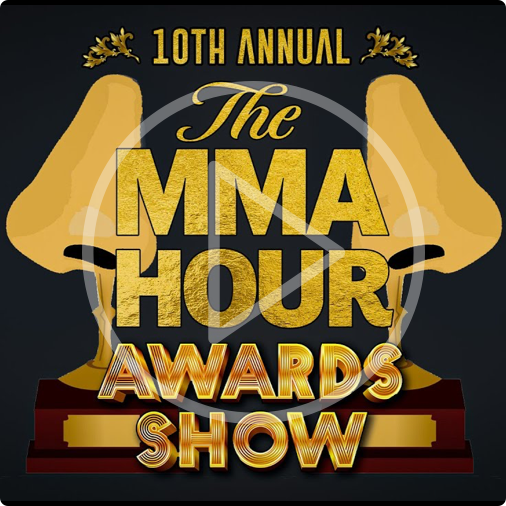 The 10th Annual MMA Hour Awards Show
Ariel Helwani, Conner Burks, and New York Ric hand out the awards for the best of 2022.