This edition already went out on December 9, 2022. Subscribe to never miss an edition. 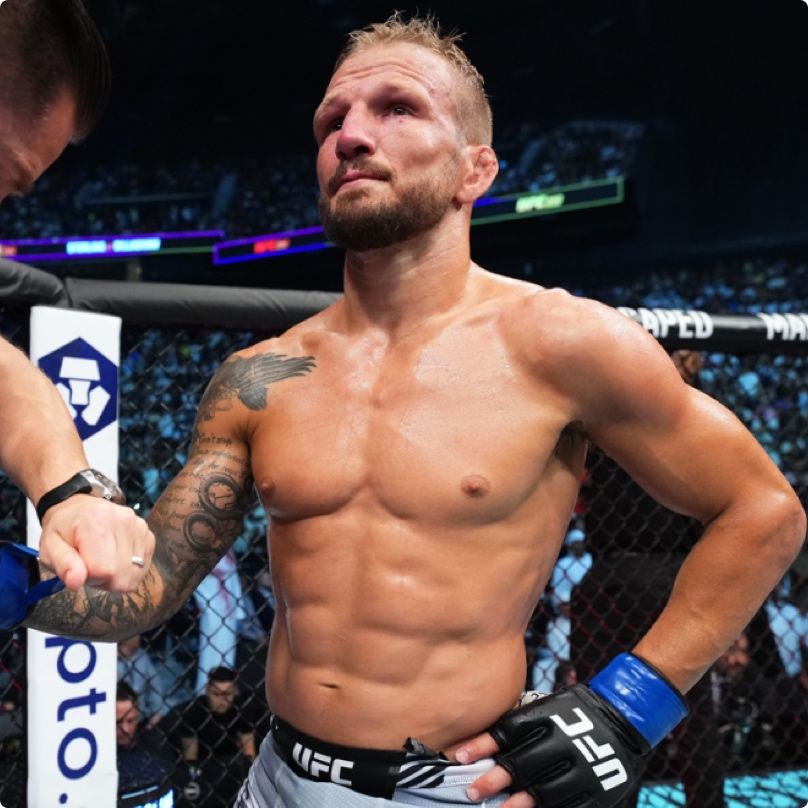 Keeping up to date with combat sports news can take up a lot of time, so we’re simplifying the process by bringing the most important stories directly to you. We read the internet all week and then summarize what you need to know in 3-4 minutes.

On Monday, the Twitter account @UFCRosterWatch tweeted that TJ Dillashaw had been removed from the UFC rankings. This surprised many, as Dillashaw recently competed against Aljamain Sterling for the UFC Bantamweight title. Dillashaw came into the fight compromised, as he was dealing with a separated shoulder injury. When the news broke, there was a lot of confusion online as Mike Bohn of MMA Junkie initially tweeted that Dillashaw was removed from the roster but would not be retiring. Ariel Helwani later cleared the air and confirmed that Dillashaw had notified the UFC of his retirement, and that’s why he was removed from the rankings.

After losing to Sterling, Dillashaw appeared on Ariel Helwani’s the MMA Hour and said, “I’m gonna come back. You can bet that. You know who I am competitive-wise. I will be coming, and I’m not going to let my story end that way”. Dillashaw spoke to his surgeon weeks after this interview, who informed him that it would be a long road to recovery and that he might require 2 surgeries to fix his shoulder. The surgeon also informed Dillashaw that it was one of the worst shoulder injuries he had ever seen. Given everything he’s dealt with over the past few years, Dillashaw felt he had enough and decided to retire.

James Krause has been blacklisted by the UFC

We’ve been discussing this situation since the 10th edition of OverUnder, and it seems like this story is not close to being finished. Last week, the Alcohol and Gaming Commission of Ontario informed Sportsbooks that they were no longer allowed to let customers bet on the UFC. The following day, Alberta announced that they were also not allowing the wagering of UFC bets in the province. These are major consequences, as millions of Canadians are no longer able to bet on the UFC. In recent years, betting has become a big part of the UFC’s presentation. The UFC was the first major sports organization to display odds on broadcasts, they hired professional gamblers like Gianni the Greek, and they catered Dana White’s Contender Series to be viewed by ‘degenerate gamblers.’ Losing the sports betting audience would be a huge blow to the UFC, so they decided to act fast.

Last Friday, UFC’s Chief Business Officer Hunter Campbell informed all fighters that effective immediately, fighters who choose to continue to be coached by James Krause or who continue to train in his gym will not be permitted to participate in UFC events. He also informed the roster that the UFC had released Darrick Minner, who is coached by James Krause and who competed in the fight that’s under investigation.

This news affects several fighters, including the interim UFC Flyweight Champion Brandon Moreno, who will be competing for the undisputed UFC Flyweight Championship next month, with Krause no longer in his corner. The UFC had to make a statement if they wanted to get betting on their fights back in Ontario and Alberta. Blacklisting James Krause and anyone he’s associated with was the first step.

Normally when it’s the Wednesday before the final UFC PPV event of the year, it’s all eyes on the card. This past Wednesday was different, as the biggest topic of the day was Paddy Pimblett and Ariel Helwani. Pimblett had UFC President Dana White as a guest on his podcast ‘Chattin with Pony.’ Pimblett had Dana on his podcast to discuss the card, but the conversation took a turn when Pimblett brought up Ariel Helwani and started talking smack about him with Dana. It stemmed from an issue last November when Pimblett’s manager Graham Boylan asked Ariel Helwani to pay for an interview with Pimblett. Helwani refused and Pimblett got upset because he believed that Helwani ‘Is making money off of the fighters through YouTube views.’

Helwani brought out the receipts on his show and cleared up the air on the matter. He played the conversation between Pimblett and Dana White, paused the audio, and rebutted every point. Helwani even played a voice note from Pimblett where he was letting Helwani know that he was coming to New York, insinuating that Helwani should interview him. It was an hour-long response from Helwani.

Pimblett has been a star in the UK for a long time. He was introduced to many American fans by Helwani who had him on his show years before entering the UFC and has been tweeting about Pimblett since 2016. After the interview, Pimblett posted a picture on Instagram with Dana White. All of the top comments are fans defending and supporting Helwani.

UFC 286 is announced for March 18th in London, England.

Demetrious Johnson vs. Adriano Moraes 3 to headline ONE Championship U.S. debut on May 5. 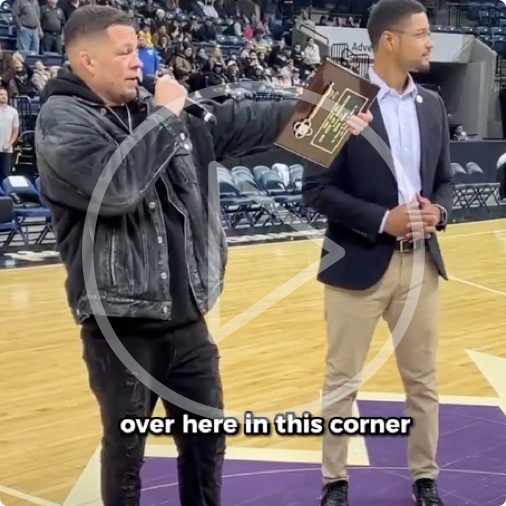 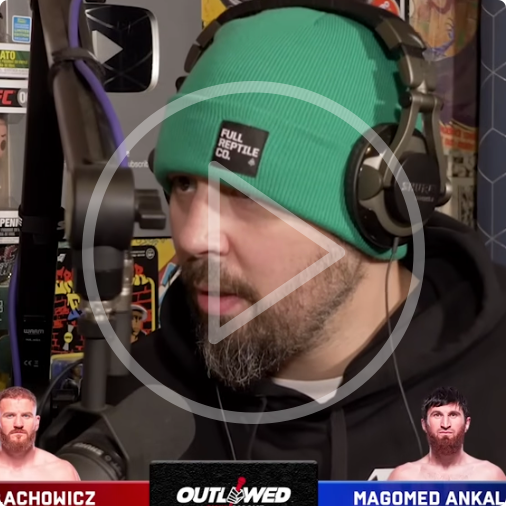 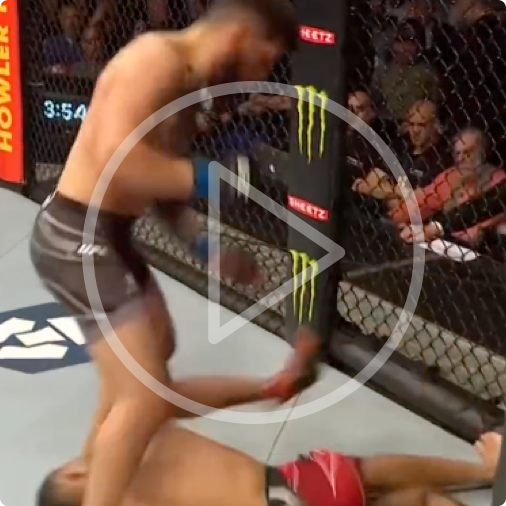