This edition already went out on December 30, 2022. Subscribe to never miss an edition. 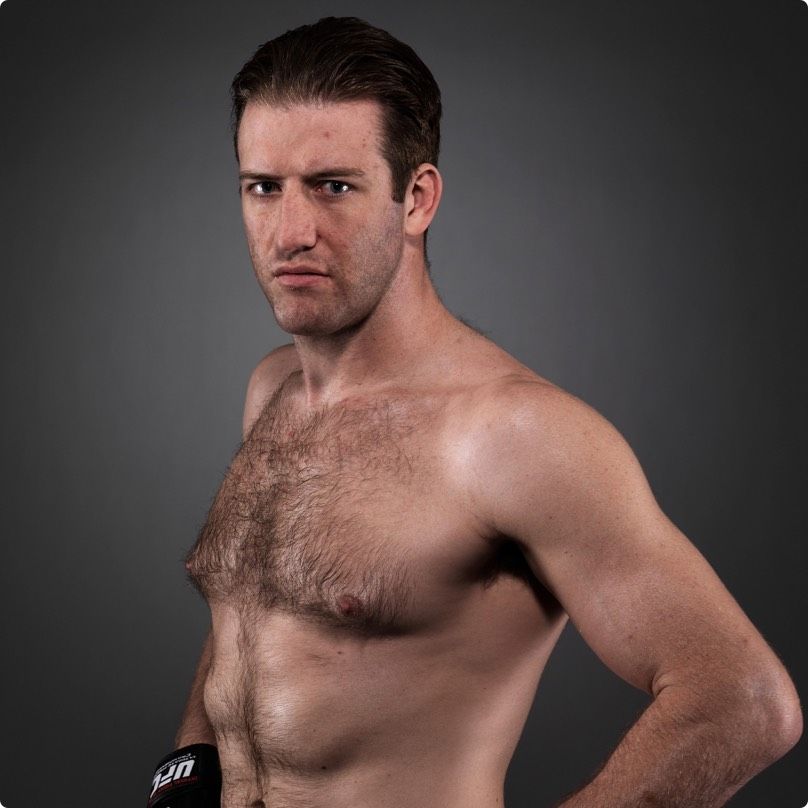 It’s been another week without a major MMA event, but that hasn’t stopped the news cycle from moving. There’s a lot to discuss in this edition including some upsetting news.

Derek Brunson vs. Dricus du Plessis is being targeted for UFC 285.

Alex Volkanovski believes he’s already twice the fighter he was heading into the Islam Makhachev fight.

Jeff Molina got suspended by the NSAC.

What we're going to discuss today.
The importance of Stephan Bonnar

On December 22nd, Stephan Bonnar died of heart complications at the age of 45. In a sport where fighter accomplishments are often exaggerated, the importance of Stephan Bonnar to mixed martial arts cannot be stated enough. It wasn’t his fighting skills that made him significant, it was his fighting spirit. We often hear about the successful business story of the Fertitta Brothers purchasing the UFC for $2 Million and then selling it for $4.4 Billion 15 years later.

A part of the story that is often left out is that the UFC was $44 Million in debt before the first Ultimate Fighter. The Fertitta Brothers had to pay out of their pockets to feature the Ultimate Fighter on Spike TV. The first season of TUF aired on Spike immediately after WWE RAW. This was a big success for the UFC because wrestling fans stuck around to watch TUF after RAW had ended. This was during a time when reality TV shows thrived on cable. It became clear that people liked TUF as a reality show but would they like the UFC itself? This would be determined by the success of the finale. It was the final all-in play by the Fertitta Brothers.

When the sport needed it the most, Forrest Griffin and Stephan Bonnar put on a fight for the ages. It wasn’t a technical fight, it was a gritty fight, and that’s what the world needed to see that night. Forrest Griffin and Stephan Bonnar showed an incredible amount of fighting spirit, and it connected with people. Casual viewers turned into lifelong fans. The fight started a snowball effect that pushed the sport into the mainstream.

If MMA had jerseys, we’d have to retire Stephan Bonnar’s number and hang it in the rafters somewhere. He helped pave the way for us to be fans.

The MMA community took a collective sigh of relief this week when Bigfoot Silva announced that he’s finally retiring from the sport. Fans became concerned about Bigfoot’s career over the past few years as he’s suffered several knockout losses. 12 of Bigfoot’s 14 career losses in MMA have come by knockout, with 9 of those knockouts coming in his last 12 fights. Bigfoot also suffered 4 knockout losses outside MMA. He was knocked out in a boxing match this past July, knocked out in a bare-knuckle fight by Gabriel Gonzaga in late 2019, and knocked out twice in kickboxing, most recently this past September. What’s sad is that Bigfoot was knocked out in back-to-back fights in a 60-day span from July to September. He shouldn’t have been fighting, let alone training for a fight.

It’s no secret that brain trauma isn’t good for your long-term health. The number of knockouts Bigfoot has suffered in the last few years is concerning. Bigfoot has name value and that’s why promotions have been quick to sign him after he left the UFC. These promotions aren’t signing him because they think he’s one of the best fighters in the world. They’re signing him because he’ll bring more awareness to their promotion…. But at what cost? A lot of these promotions exploit the legends of our sport.

“I’ll leave the sport professionally, I have a wife and kids and people to take care of, people I love and that love me” Bigfoot said when discussing his retirement. He’ll look to compete in grappling matches in the future but says his time in MMA has come to an end.

When Khamzat Chimaev burst onto the scene in the UFC, it seemed like he’d be fighting all the time. He earned 3 wins in 3 months and did it in devastating fashion. Many fans expected this to be the norm as Khamzat wanted to remain active, and the UFC kept offering him fights. Unfortunately, Khamzat was hit by a bad case of COVID-19 that sidelined him for over 1 year. When he returned, Khamzat looked better than ever. He picked up where he left off, but he isn’t as active and the reason for that is the UFC can’t find him an opponent.

Khamzat didn’t absorb a single strike when he fought Kevin Holland. It looked like Khamzat could have stayed in the Octagon and fought a fresh opponent the same night. Given how dominant he was, combined with not taking any damage, many expected Khamzat to have a quick turnaround which hasn’t been the case. Khamzat revealed on Instagram this week that he was offered 4 opponents in 4 countries, and they all turned down the fight. Many were expecting him to fight Colby Covington, but Covington has gone radio silent since March.

Khamzat is in a strange place as it’s unclear whether he’ll fight at Welterweight or Middleweight. His coach recently said he wants Khamzat to fight at Middleweight, but Khamzat has been speaking about fighting for the Welterweight title for a long time. Rumors have circulated that Kamaru Usman won’t be ready for the March PPV in London, which would leave Edwards without an opponent. As soon as that situation is figured out, you can expect more fights to be signed at Welterweight. Colby Covington and Belal Muhammad have both made a case to step in to fight Edwards if Usman isn’t available. With Khamzat missing weight by a significant margin in his last fight, it’s less likely that the UFC will offer him a Welterweight title fight without making the weight limit against a contender first. If Khamzat decides to move to Middleweight, a fight against Robert Whittaker might make the most sense for both competitors. 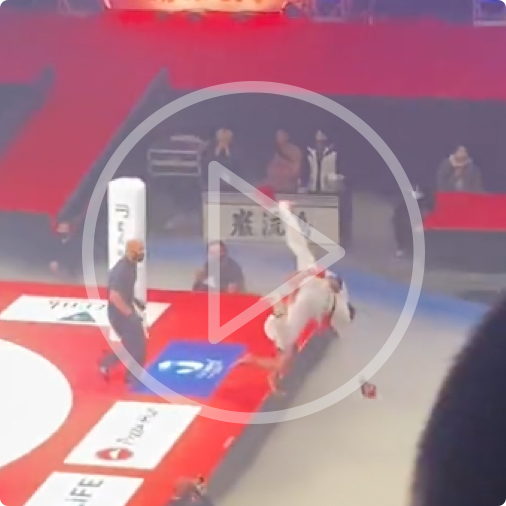 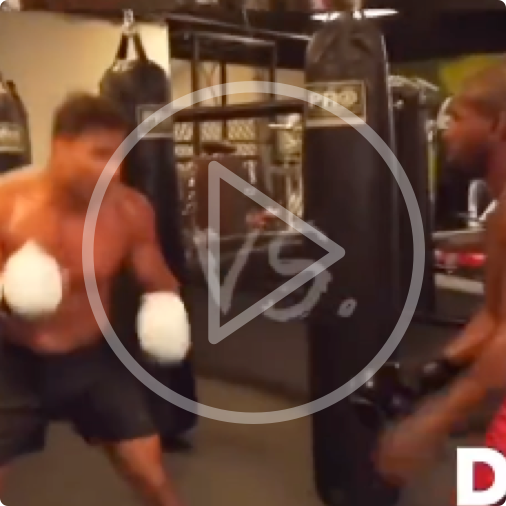 Paulo Costa and Bobby Green spar
A sparring match between a Middleweight and a Lightweight.

What did you think about this edition of OverUnder? Let us know by replying to this email. We answer everyone back. Remember, we're bringing you the best stories in combat sports every Friday at 8 AM ET. Tell a friend.