It's time to say goodbye to another legend. The MMA world is truly at a loss.

I'm too tough for my own good.
- Glover Teixeira announces his retirement at UFC 283 in Rio.

Tonight, the UFC brought its first PPV of 2023 to Rio de Janeiro, headlined by Glover Teixeira vs. Jamahal Hill for the vacant Light Heavyweight title. Teixeira showed more heart than anything in the bout, absorbing a record number of significant strikes en route to a lopsided decision loss. Now, at 43 years of age, he has retired from MMA forever. 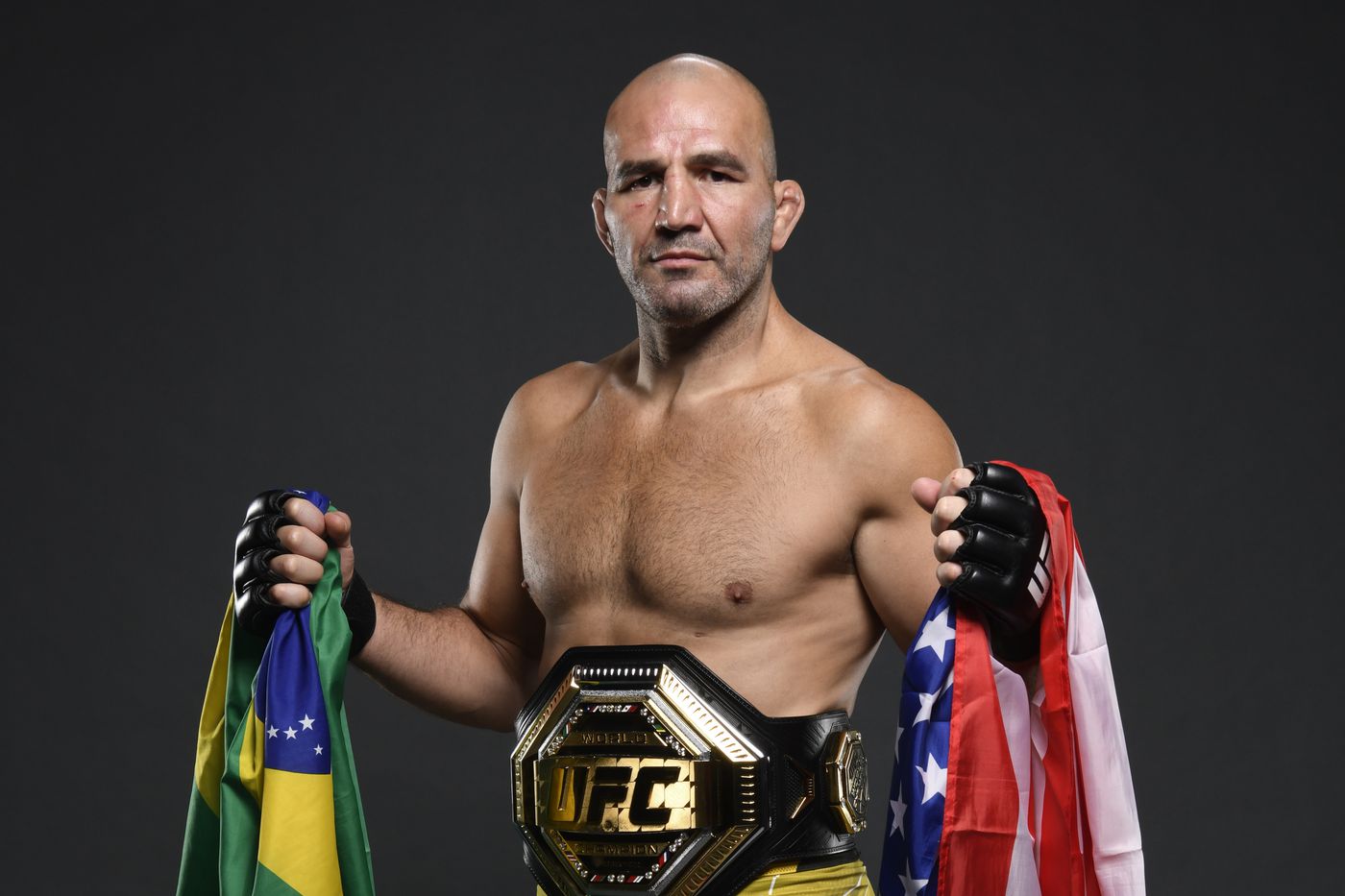 Teixeira is the former UFC Light Heavyweight champion of the world and holds wins over former champions Jan Blachowicz, Rampage Jackson, Rashad Evans, and many more. His legacy in the sport is forever cemented as one of the all-time greats of his division and one of the most inspirational fighters ever to live.

It is unfortunate that his career ended on back-to-back losses against Jiri Prochazka and Jamahal Hill, but in each fight, he proved that age could never take his will to fight.

In all likelihood, the MMA World will soon be congratulating Teixeira on his induction into the UFC Hall of Fame as thanks for the great efforts and memories he gave. His story will go down in history.