This edition already went out on January 20, 2023. Subscribe to never miss an edition. 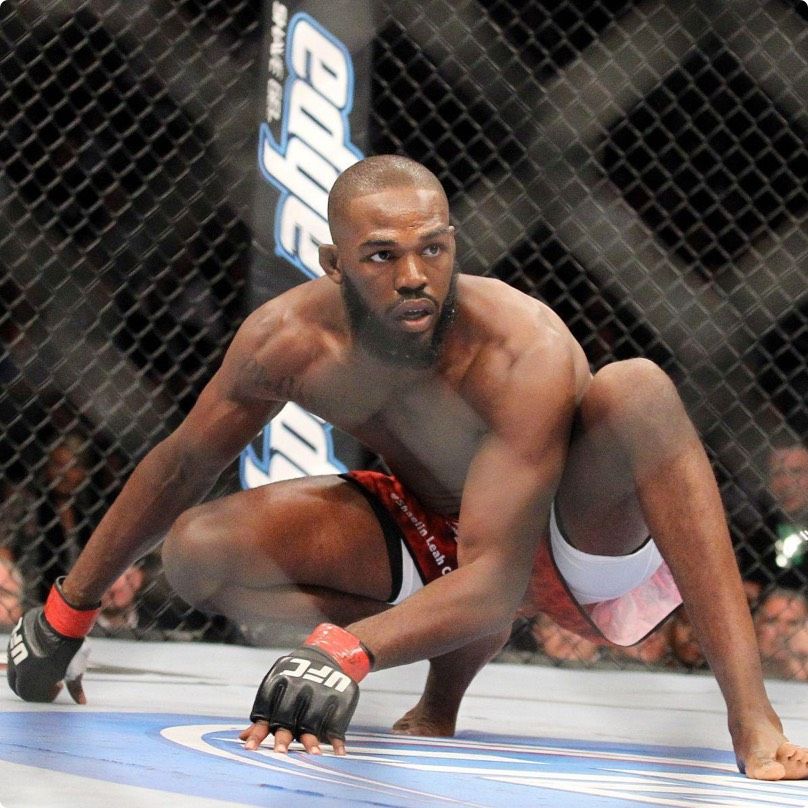 2023 has kicked off in the world of mixed martial arts as the fights are finally back. This was a crazy week in the world of MMA as the entire landscape has shaken up. Francis is gone and Jones is back. We cover it all in the 20th edition of OverUnder.

Petr Yan vs. Merab Dvalishvili is set for March 11th as a main event.

Power Slap draws 295,000 viewers in its debut episode on TBS.

Ontario has lifted its ban on betting on UFC fights.

Arnold Allen was supposed to fight Max Holloway in London.

Edson Barboza vs. Billy Quarantillo is set for April 15.

Valentina Shevchenko vs. Alexa Grasso is set for UFC 285.

Khamzat Chimaev got the better of Neil Magny in a training session.

What we're going to discuss today.
Jon Jones has his eyes on 2 fights

Last Saturday, Jon Jones’ long awaited Heavyweight debut was announced by UFC President Dana White. Jones will compete against Ciryl Gane for the undisputed Heavyweight title at UFC 285 on March 4th as Francis Ngannou is no longer with the UFC. White also confirmed that Jones has 8 fights left on his UFC contract. Jones is currently the betting underdog against Gane at +160. This marks the first time Jones has been an underdog since 2009 when he fought Stephan Bonnar at UFC 94. This is Jones’ first fight in over 3 years, which is the longest he’s gone without a fight since making his professional debut in 2008.

Though Jones has 8 fights left on his UFC contract, he’s only interested in 2 fights for the foreseeable future: Ciryl Gane and Stipe Miocic. Jones plans on defeating Gane and then defending his Heavyweight title against Stipe Miocic later this year. Jones confirmed this to John Morgan of the UG earlier this week, as he stated that he wants these 2 fights and then will reassess his future plans with the UFC afterward. Jones mentioned in the interview that he feels like he’s under pressure for his fight against Gane, which is something he lost towards the end of his run in the Light Heavyweight division.

After accomplishing everything he has in the sport, Jones felt like his last few opponents in the Light Heavyweight division didn’t excite him, which can be attributed to why he coasted in his last 3 performances. Jon Jones fights at his best when he’s the hunter, and he’s finally back in that position.

After Dana White announced Jones vs. Gane for the Heavyweight title, he confirmed that Francis Ngannou would not be returning to the UFC and that the promotion waived their right to match any offers that Ngannou receives. The question now becomes, what does Francis Ngannou do next? The most likely options are in the world of professional boxing. Ngannou has long said that he dreamed of becoming a Heavyweight Champion in professional boxing before he even started training in MMA.

In addition to fighting for a Heavyweight title in boxing, Ngannou is likely to make significantly more money in the squared circle compared to the Octagon. If Jake Paul made a total of $40 Million from boxing in 2021, how much would the lineal UFC Heavyweight Champion make if he transitioned to boxing? There are several options in professional boxing for Ngannou, including Tyson Fury, Anthony Joshua, Deontay Wilder, and Andy Ruiz. None of these boxers currently have a fight lined up. Now that Ngannou is officially on the market, expect negotiations to heat up as Ngannou is looking to compete by July of this year.

Jeff Molina has been suspended for his involvement with James Krause

When the Nevada State Athletic Commission suspended Jeff Molina last month, Molina wrote on social media that he was being suspended for "Betting on UFC just like half the roster does”. This couldn’t be confirmed, as the suspension was listed as “uncategorized” in the Association of Boxing Commissions and Combative Sports’ internal database. Molina has referred to himself as an “MMA gambling degenerate” and was a big supporter of James Krause’s 1% Club betting discord server, which has been deleted since the ongoing investigation of Krause. Molina said in the server that he paid off bills, mortgage, and car payments with Krause’s picks.

On Tuesday, it was revealed that Molina was suspended because he had substantial involvement in the ongoing James Krause investigation. What exactly Molina did hasn’t been revealed yet, but it was enough for the UFC to pull Molina from the Flyweight rankings and put a hold on offering him fights. It’s an unfortunate situation, as Molina was on a 10-fight winning streak and looked like he could be a real contender in the Flyweight division.

Molina has been training with Krause at Glory MMA since 2017. The James Krause situation gets sketchier every week as more details emerge. Last week, it was revealed that Krause acted as an agent for an offshore betting company for several years, where he facilitated bets, offered referral kickbacks, and took payments through Venmo and Paypal. This is a developing story. 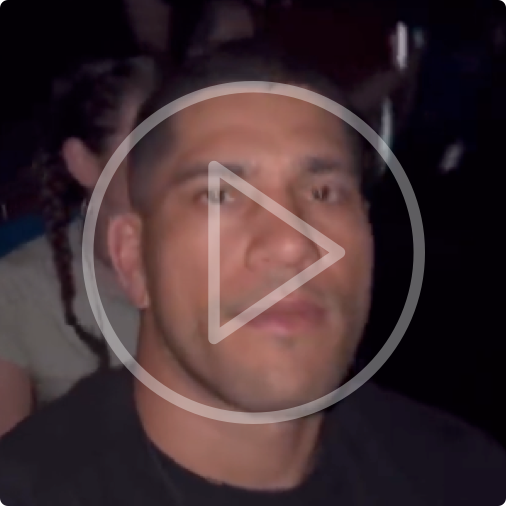 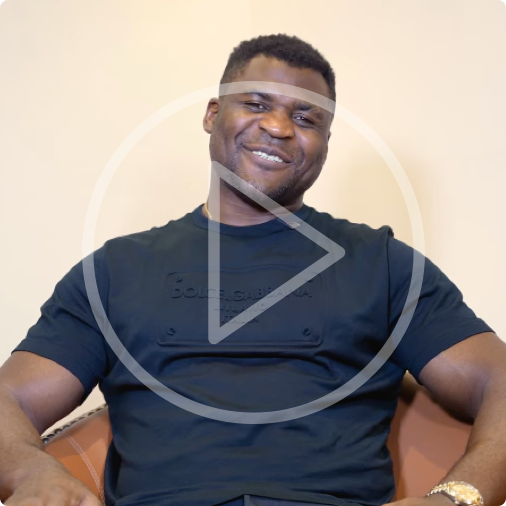 Francis Ngannou talks about why he left the UFC
Ngannou went in-depth into why he walked away from the UFC and what could be next. 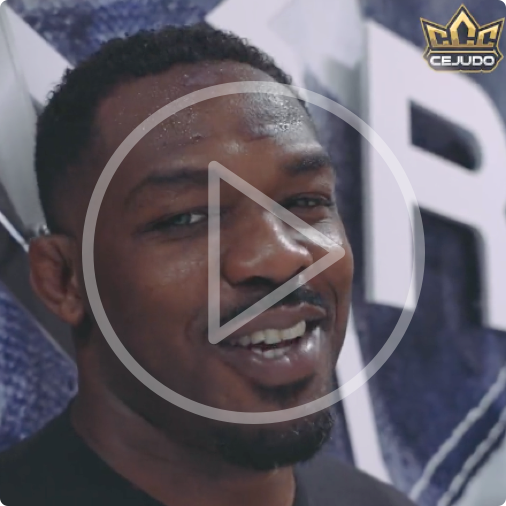 What did you think about this edition of OverUnder? Let us know by replying to this email. We answer everyone back. Remember, we're bringing you the best stories in combat sports every Friday at 8 AM ET. Tell a friend.