This edition already went out on December 2, 2022. Subscribe to never miss an edition. 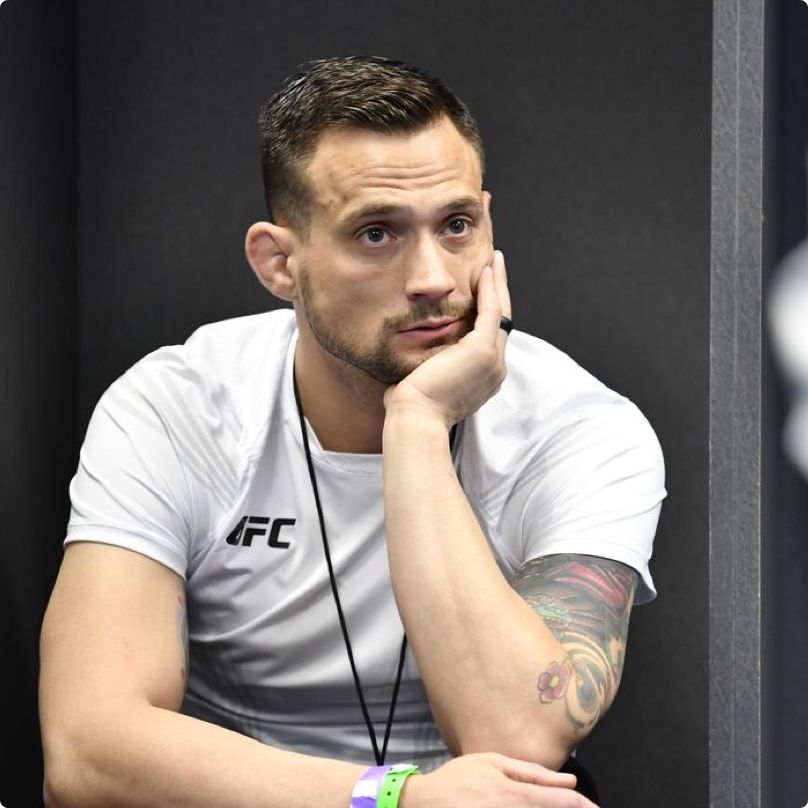 Keeping up to date with combat sports news can take up a lot of time, so we’re simplifying the process by bringing the most important stories directly to you. We read the internet all week and then summarize what you need to know in 3-4 minutes.

What we're going to discuss today.
Ontario bans betting on the UFC

We’ve been discussing the James Krause situation since the 10th edition of OverUnder. The situation has since blown up, leading to serious consequences for the UFC. Yesterday, the Alcohol and Gaming Commission of Ontario announced that effective immediately, “All registered casino, lottery and iGaming operators that offer sport and event betting products in Ontario are to stop offering and accepting wagers on UFC events due to concerns about non-compliance with AGCO’s betting integrity requirements.” This means that legal Sportsbooks in Ontario are no longer allowed to offer betting on UFC events. This is a major hit to Sportsbooks, as Ontario makes up almost 40% of Canada’s population.

This news comes one week after the New Jersey Division of Gaming Enforcement instructed Sportsbooks not to offer wagering on any fight James Krause is involved in. On November 5th, Shayilan Nuerdanbieke finished Darrick Minner by 1st round TKO. This fight came under investigation as Sportsbooks saw unusual line movement in the final hours leading up to the fight, as they were flooded with bets on Nuerdanbieke. Minner is coached by James Krause, who is being investigated for giving away inside information about Minner’s pre-existing knee injury. Last week, the UFC suspended Krause from cornering fights as he’s currently under investigation.

The AGCO made a major statement by instructing Sportsbooks to stop taking bets on UFC fights while still allowing bets on ONE Championship, Bellator, and other MMA organizations. Sports betting has become a major part of the UFC’s promotion since the pandemic and you can expect them to make an example of James Krause if the investigation finds him guilty of any wrongdoings.

Tyson Fury is worried about his life after boxing

When Tyson Fury defeated Dillian Whyte in April, it was supposed to be Fury’s last fight. There were 94,000 fans in attendance when Fury finished Whyte by knockout and then said he would be retiring from professional boxing. The retirement didn’t last long, as Fury is returning to action tomorrow as he takes on Derek Chisora for the 3rd time. When Tyson Fury normally says something, you believe it because he speaks it with great confidence. He spoke about retiring from boxing with great confidence as well, but it’s one thing he's having trouble walking away from.

When Fury first retired from boxing after defeating Wladimir Klitschko in 2015, his mental health deteriorated as he spiralled into a depression and was on the verge of suicide. He had a difficult time just sitting at home and not thinking about boxing. When he returned to the sport in 2018, he came back reinvigorated with a new lease on life. Competing as a professional boxer kept him stable, and many wondered how he’d deal with retirement again when the time came.

It took Fury only 4 months to announce a comeback after his 2022 retirement. Earlier this week, Fury appeared on Ariel Helwani’s MMA Hour and discussed his struggles with walking away from the sport. “I really don't know what’s going to happen in the future when boxing is not an option anymore. I’m pretty f*cked, I think. I’m very worried about it because I just can’t let go”. This is not unusual, as many fighters have struggled with walking away from fighting. When all you do is train and think about fighting, it’s hard to one day just walk away. Only a few combat sports legends were able to walk away on wins.

The 2022 PFL Championship event took place last Friday at the Hulu Theater and delivered. There was a lot of talk going into the event about how the event would perform on PPV. That remains to be seen, but what we do know is that the event was positively received by the combat sports world. Kayla Harrison suffered her first career loss while 6 fighters became millionaires.

The PFL Championship put a spotlight on their format, which is focused on meritocracy. Win fights and advance towards the $1 Million prize. One of the most notable stories coming out of the Championship event was about Brendan Loughnane, who failed to receive a UFC contract on Dana White’s Contender Series in 2019 because he shot for a takedown at the end of the 3rd round. At the time, a lot of people felt bad for Loughnane, who looked like a promising prospect. Three years later, Loughnane became a millionaire in the PFL. Seeing a fighter like Loughnane become a millionaire outside the UFC is something that’s going to attract a lot more fighters to the organization.

The main event saw a major upset as Larissa Pacheco handed Kayla Harrison the first loss of her professional career. Harrison had previously defeated Pacheco twice and came into the fight as a -720 betting favorite. This fight marked Harrison’s final fight in the PFL’s season format. Harrison has 2 fights left on her PFL contract that will take place in 2023 outside the season format. Her original plan was to win the Championship and have 2 big fights in 2023. It will be interesting to see how her career plays out next year.

Paddy Pimblett believes a fight against Conor McGregor would set the all time UFC PPV record.

Paddy Pimblett has a hilarious interaction caught on camera
Paddy Pimblett apologizes for his dog taking a sloppy poop on someone's yard. 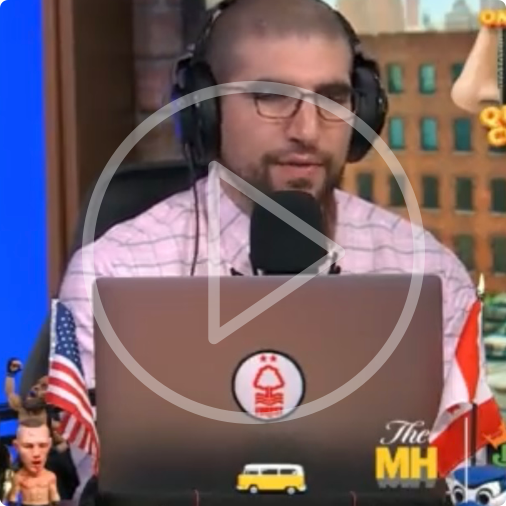 Ariel Helwani provides an update on Francis Ngannou's UFC status
It seems like contract talks between Ngannou and the UFC are headed towards a positive direction. 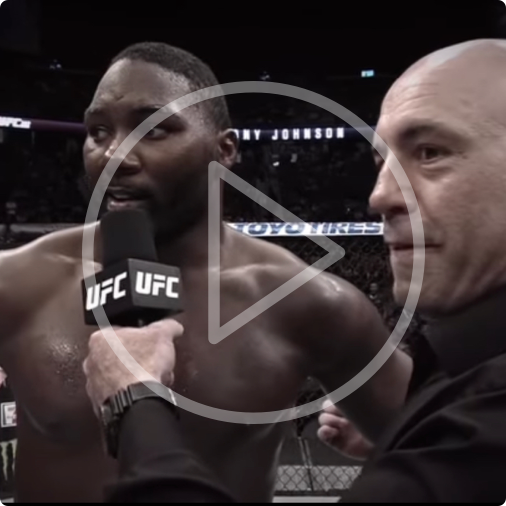