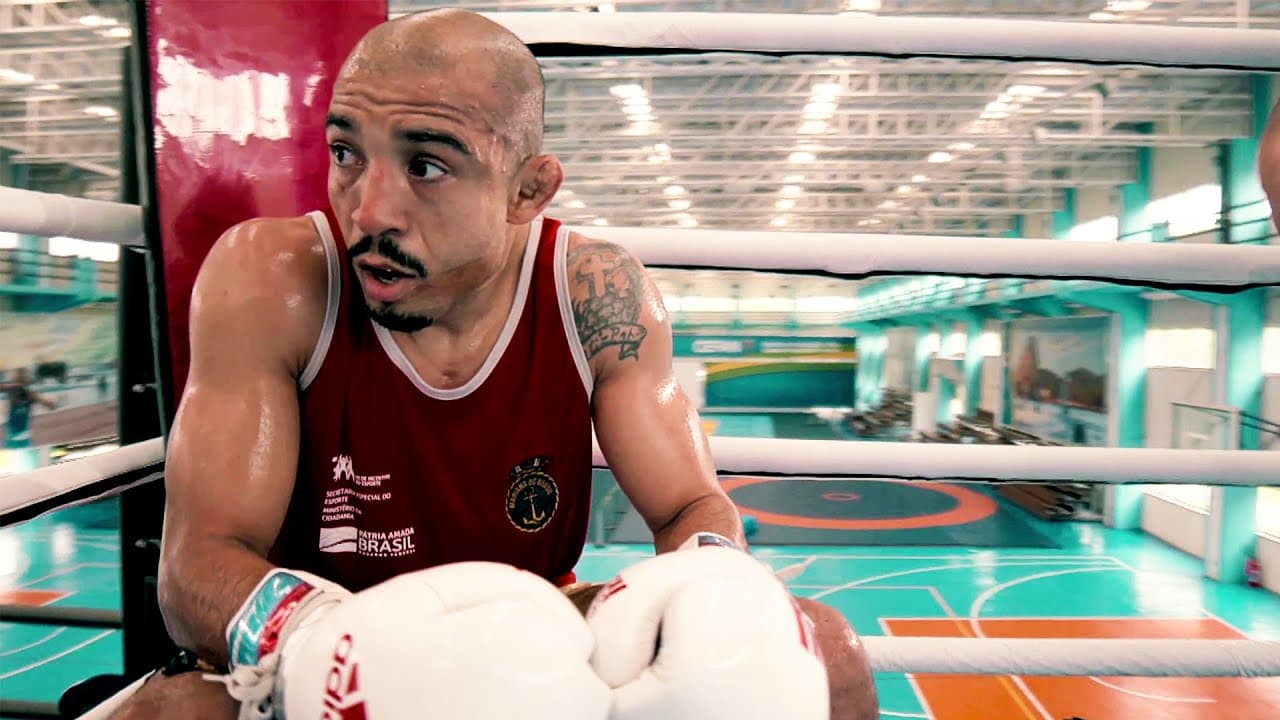 Jose Aldo Looks to Make his Boxing Debut on March 18

The former UFC Featherweight champion Jose Aldo is looking to start a boxing career next year at Hardcore Boxing in Dubai.

Aldo announced his retirement from MMA this year following a narrow decision loss to Merab Dvalishvili at UFC 278. He made clear his intentions to continue fighting, just not in mixed martial arts. Aldo told MMA Fighting that boxing was a possibility and had always been a dream of his.

Now Anatoliy Sulyanov, the founder of Hardcore Boxing, has broken news that he will host a boxing event on March 18th in Dubai featuring the legend.

Jose Aldo’s opponent is to be determined.

Islam Makhachev talks fighting without Khabib Nurmagomedov at UFC 284
Write a Comment
Community Guidelines
Please Log In or Sign Up
Comments
There seems to be no comments, be the first!
Read More
See all